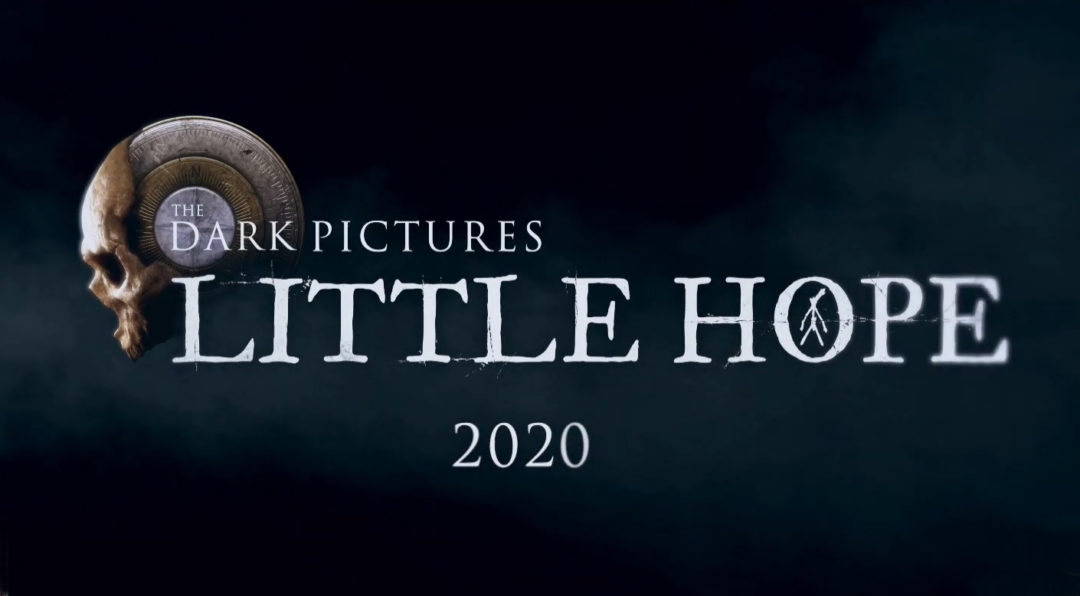 Those who finish Man of Medan and sit through the game’s end credits sequence will be treated to a teaser for the next entry in the series. Story and detail heavy this trailer is not, though it does let those eager for a sequel know to expect Little Hope sometime in 2020.

There are only a few lines of spine-chilling dialogue to couple with the flashes of screams and monster claws, but the true blink-and-you’ll-miss-it moment is the reveal that Midsommar and Black Mirror actor Will Poulter will star in the next entry in The Dark Pictures Anthology. Coincidentally, Poulter took one of the leading roles in the similarly interactive Black Mirror: Bandersnatch episode from last year.

Supermassive is more than familiar with using recognizable names in its games, with both Hayden Panettiere (Remember the Titans, Scream 4) and Shawn Ashmore (X-Men, X2) showing up in Until Dawn and Man of Medan respectively.

The Escapist just published its 3-minute review for Man of Medan, saying the first Dark Pictures Anthology title has “top-notch” presentation, but may be better experienced online.