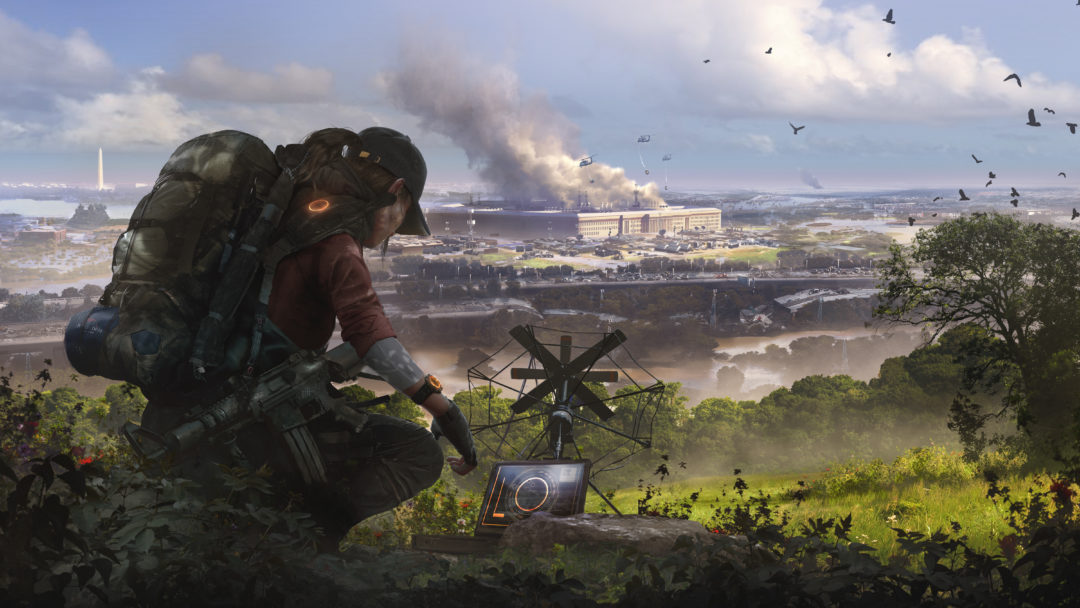 Ubisoft shared the news that the second episode of its free content plan will drop for Year 1 Pass holders Oct. 15. Those who do not own the season pass will be able to download the content separately on Oct. 22.

Along with two missions that task Division 2 players with securing a bioreactor in the Pentagon, Pentagon: The Last Castle players will be able to utilize the Technician Specialization, which features a P-017 missile launcher, EMP grenade, and Maxim 9 pistol. It is worth noting, though, that players that own the season pass will have immediate access to the new Specialization while non-pass holders must complete a series of objectives first. Pass holders are also granted exclusive access to marina and embassy-themed classified assignments.

The update further includes a new PvP mode called Team Elimination. Team Elimination is a best-of-seven-round battle that focuses on team play. PvP players will be treated to a new map called The Wharf as well. And as expected, Pentagon: The Last Castle includes a laundry list of general balancing and bug fixes.

Xbox Live Gold members who have yet to give the game a shot are getting another free weekend later this month. Ubisoft will also be hosting a sale for the game during the free weekend.

In other The Division 2 news, those hoping for more than just PvP content may have hope for the future in the form of a spinoff, as the game’s creative director spoke about his interests in single-player content earlier this year.

Pentagon: The Last Castle releases one week from today, but you can get a sneak peek of Episode 2 and the rest of the Year One content in the trailer.