With the M.C. Escher exhibit ongoing, our local art museum (North Carolina Museum of Art) has teamed up with us here at The Escapist to celebrate the unparalleled ability of video games to bring imagination to life.

When the North Carolina Museum of Art first reached out to me about collaborating on a games-focused event, I wasn’t quite sure what to make of the invitation, but once I learned that it was to complement the ongoing M.C. Escher exhibit, I knew we had to do something. Despite the off-and-on debate about whether video games qualify as art, there are some irrefutable examples of games incorporating more traditional art forms into the core of the game.

Back in 2013, I discovered a remarkable indie platformer, The Bridge, which put the player into the serenely chaotic world of M.C. Escher’s trademark “impossible architecture.” We were so impressed with the innovative concept, in fact, we awarded it Platformer of the Year in 2013. I’ve never been particularly knowledgeable about the art world or history, but Escher (alongside surrealist painter Salvador Dali) captured my imagination at first glance.

Whether you like to ponder the physics of Relativity or contemplate whether you can construct a working replica of Waterfall, Escher’s works – many of which were modeled on his artistic predecessors and, in numerous cases, mathematical principles – have inspired many a mind to think about things in an entirely new way. It might not be practical problem solving, but this is something Escher’s works have in common with video games; they elicit innovative thinking in the audience.

It’s not just The Bridge, of course. Monument Valley found acclaim for its own take on the “impossible” structures, with vibrant colors not typically found in Escher’s works. Where The Bridge is truer perhaps to Escher’s own creations, Monument Valley brings it to life in an entirely different way with a brilliant color palette and “impossible” puzzles.

Next Wednesday, December 2nd, NC Museum of Art will be hosting a special event, bringing together developers from both The Bridge (Ty Taylor) and Monument Valley (Ken Wong), as well as the creator of the upcoming Manifold Garden (William Chyr) for a conversation with The Escapist‘s own Janelle Bonanno and NCMA’s curator of the “Worlds of M.C. Escher” exhibit, David Steel, on what it is about Escher that inspires such an undertaking as creating an impossible world.

If you’re anywhere near Raleigh/Durham, North Carolina, be sure to check out the event page for more information. Tickets are $20 for non-members, but come with a free drink coupon, which helps offset the investment just a bit. You can grab tickets here!

What do you think about the appropriation of Escher’s works into the games space? Is there another artist you’re fond of that you think would make a great inspiration for a game? Let us know in the forums! 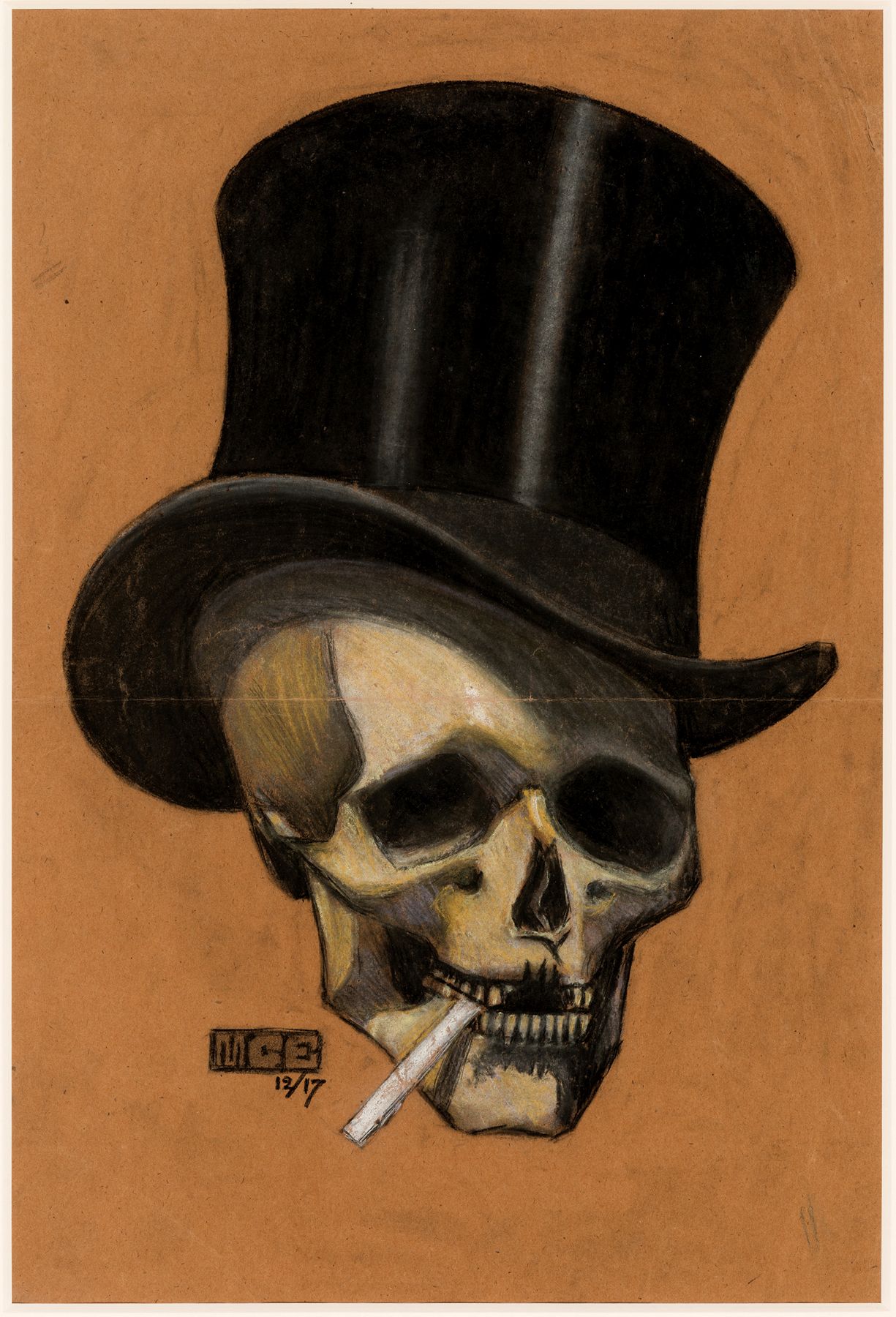 This War of Mine Bound for Board Game Adaptation

The Gamers’ Curse Around the Holidays