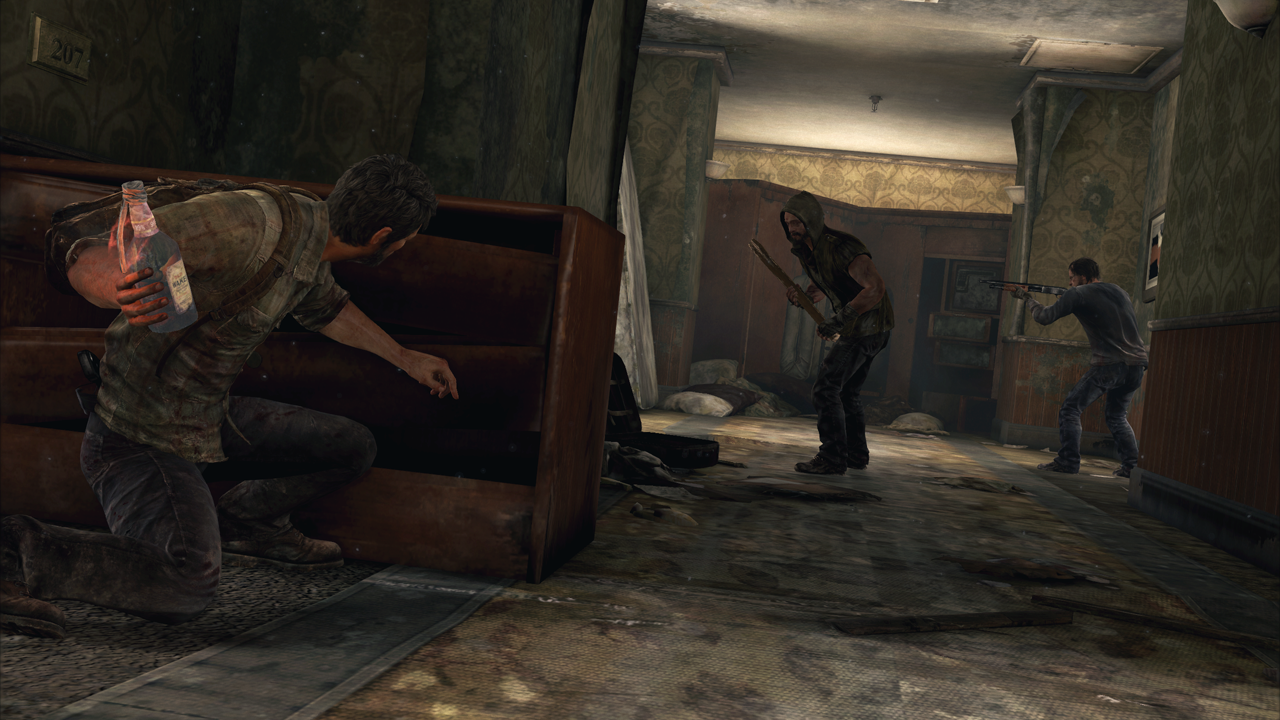 Trends come and trends go, but the one thing all trends have in common is that they shouldn’t go unexamined. I wish there’d been a bit more examination going on when everyone was into planking, or bell bottoms, or anti-Semitism. And in the light of recent paths the evolution of triple-A games have taken, I ask you this: what is it with crafting?

By which I mean, collecting extremely specific items of random garbage and combining two or more in predetermined combinations to make useful items. Because it’s been cropping up an awful lot lately; I don’t even want to speculate on how many Molotov cocktails I’ve made in the last year or so. Resident Evil Revelations 2, Watch_Dogs, Alien Isolation, This War Of Mine, The Last Of Us, a whole slew of ‘wilderness survival’ games on Steam, all have a feature that involves Use Thing On Thing to make Other Thing. Many in rather shallow and token ways.

It was always a big part of the old classic adventure games, of course, combining, say, crowbar with rope to make impromptu grappling hook. It’s not quite the same as crafting tools in an action game, in that in the case of point-and-click it was about mandatorily combining two specific items to get past a one-off situation, rather than choosing at your own discretion to combine recurring items to bypass a recurring situation. But the principle is the same, regardless of game play genre; it’s combining things to make some kind of progress. Doodle God is an example of a game that has been boiled down to nothing but that single principle.

It seems to be something that video games have been chipping away at for quite some time and that triple-A gaming, in the typically glacial way it adopts new practices, has only recently begun to carve out in earnest. So I ask again, what is it with crafting? Is it just because it makes the game play a tad bit more organic, letting the player have a little more agency over what equipment they have, rather than simply handing out random pickups from every crate. But if it were just about letting the player have agency, then how is it any different from giving them money, that they can use to buy whatever piece of equipment they want from a shop? 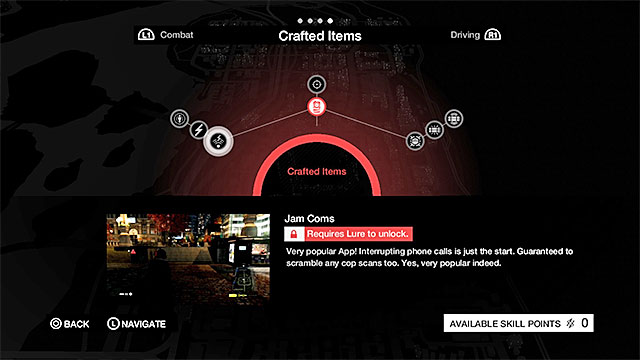 I personally find that having to go out of my way to craft an explosive tool in an action game does make me slightly more conscious of it, that I’m more likely to use it spontaneously during combat, whereas I often don’t fully register collecting ready-to-use items. As I smash my way through a roomful of crates or glide down a shelf spamming the ‘pick up’ key, I’m not really taking any kind of account of what I’m picking up, so crafting items does force a greater awareness of my inventory and its capabilities. But again, surely going to a weapons shop and deliberately buying specific pieces of equipment would have the same effect.

Alright then. Maybe what it is is that crafting a tool doesn’t have as much restrictions as being handed one with no say in what kind of tool it is, but has slightly more restriction than simply buying whatever you want from a shop. You still have to track down the raw ingredients, and you won’t always have the ability to craft certain things. This encourages you to experiment with what wouldn’t have been your first choice, using a smoke bomb where you’d prefer a Molotov, say, and perhaps discovering new strategies you might not otherwise have considered. But, here comes another but, you could also achieve this without crafting, most obviously by restricting what items a shop sells.

No, I think there has to be something more to crafting, I think we have to focus our attention on the third leg of my game design theory: Catharsis. Crafting is something that appeals to us on a deep, instinctive level, thrown back from the minds of primitive ancestors. Video games play to those instincts on a regular basis, we like the adrenaline rush of excitement because it means we might have a nice fresh sabertooth tiger to eat once we’re finished with it. Similarly, and moving on a bit in our evolutionary cycle, we also have the instincts of tool-using creatures, of builders. Creating something useful gives us the same thrill that Grog had when he tied a sharp rock to a bone and accelerated the arms race between his tribe and the guys in the next valley who were still whipping each other with twigs. 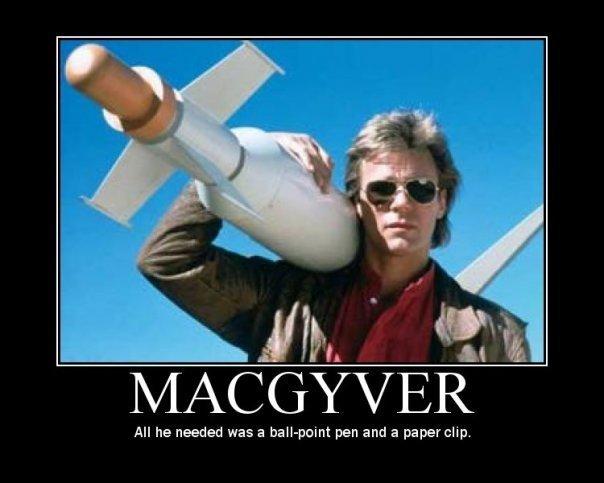 The appeal of crafting lies in the raw sensation of making something new with our own hands. It flatters our intelligence and problem-solving skills. I think it’s important to that sensation that the raw ingredients were useless to us until they were combined. It makes us feel resourceful. Any old twit could save the world with an assault rifle and a box of grenades, but look at what we managed: we repelled the forces of darkness with some old radio parts and expired wine. MacGyver can suck my hairy tits.

I wasn’t sure when I started writing this if I would end up slagging off crafting systems or not. On reflection, I guess they’re harmless. But I always worry when games start blanketly employing a certain mechanic just because everyone else is doing so, without fully understanding the appeal. There’s something tacky about the miniature crafting systems in games like Resident Evil Revelations 2. The ingredients you can find and combinations that work are relatively few, so there’s no point in experimenting. Often I would find numerous ingredients right next to each other in the way a traditional game would load you up with supplies before a big fight, so there was no exploration or creative thinking required, it was just adding another phase of meaningless busywork between me and having equipment.

In terms of creating the raw cathartic sensation of having built something useful, it seems so grubby and exploitative, a snacky potato crisp to lay on a bland mainstream experience. Minecraft is the game that truly immerses you in that feeling. You’re given an untamed wilderness with no tools but your two, mysteriously powerful fists, and by the time you’re finished with it you’ll have a three-story mansion with running hot water, porch and automatic garage door. To compare that to making the same Molotov cocktail over and over again is like comparing 50 years of blissful marriage to an attempt to bring yourself off by hugging a wall and rubbing your bellend on a lightswitch.

Realistic Pokemon and Digimon will Weird You Out