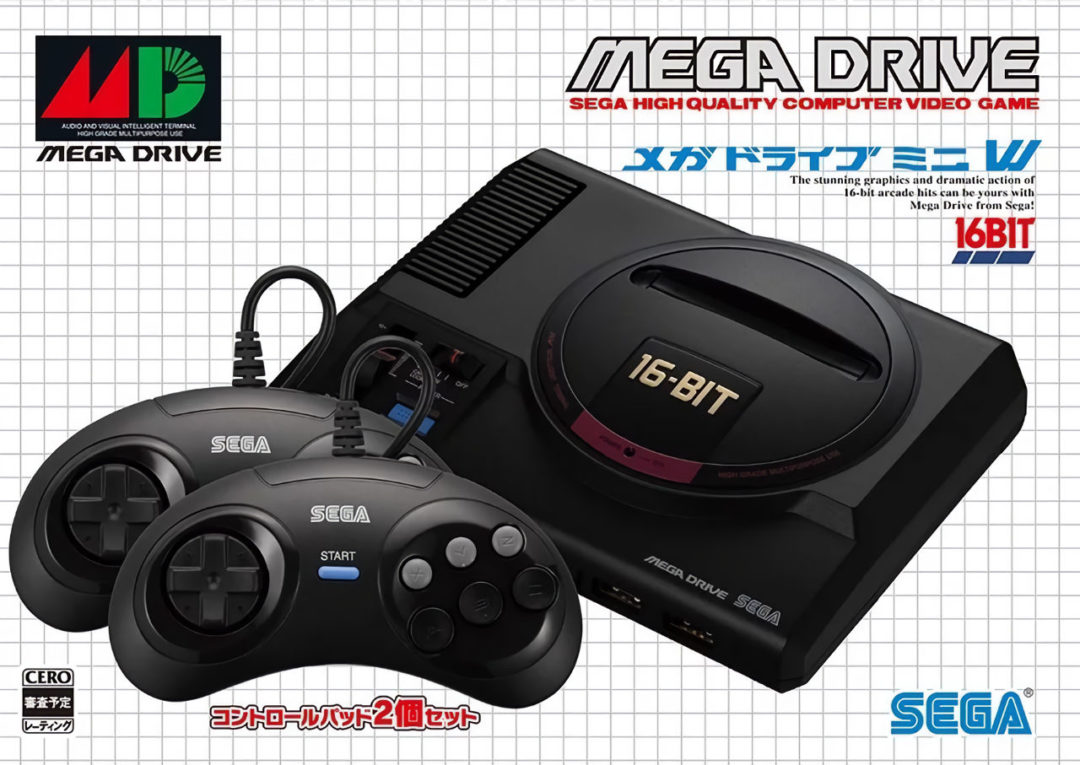 Sega has revealed the final ten titles to be featured on the upcoming Sega Genesis Mini. Among the final additions to the roster are several stone-cold classics, including Virtua Fighter 2, Kid Chameleon, Dynamite Headdy, and Eternal Champions.

More exciting, though, is that several of the newly announced titles are seriously deep cuts. There’s Alisia Dragoon, a platformer developed by Game Arts, more famous for their Lunar and Grandia RPGs, in collaboration with Neon Genesis Evangelion creator Gainax; Monster World IV, which wasn’t available in English until it was released under the Sega Vintage Collection banner for the PlayStation 3 and Xbox 360 in 2012; Darius, an entirely new port of the classic Taito shooter made by a fan in 2018; and, believe it or not, Tetris, a new port of Sega’s arcade version of the game that became a legend when it was illegally released in small quantities for the Mega Drive in Japan.

No classic games collection could ever hope to satisfy everybody — where’s my Shining Force II, Sega? — but there are a few titles made conspicuous by their absence. Fan favorites Sonic the Hedgehog 3 and Sonic & Knuckles, and their Vegito-style combined form Sonic 3 & Knuckles, are all absent. This is disappointing, but precedented. Sega has released a dizzying number of collections of their back catalogue over the years, and the latter Genesis Sonic titles have had a spotty history of inclusion. Sonic Mega Collection, released for GameCube, PlayStation 2, and Xbox in 2002, bizarrely required that Sonic 3 & Knuckles be unlocked by playing its component titles 20 times each. 2006’s Sega Genesis Collection for PlayStation 2 and PlayStation Portable topped out at Sonic 2, as does the currently available Sega Genesis Classics for PlayStation 4, Xbox One, and Switch.

Unusual though it may sound, it’s possible that those games’ legendary music is behind their frequent omissions. Michael Jackson’s supposed contributions to Sonic 3’s soundtrack have been a target of frenzied speculation for years. Similarities between Jackson’s musical flourishes and the funky tunes of the Genesis classic are a popular subject of amateur YouTube sleuths, and the omission of several especially Jacksony tracks from Sonic 3’s 1997 PC port is often pointed to as supporting evidence. Jackson’s involvement with the game was confirmed shortly after his 2009 death by his composer and musical partner Brad Buxer, who claimed Jackson left the project amicably because he was unsatisfied with how the Genesis’ comparatively weak sound chip reproduced his music.

Sega’s Roger Hector, though, who had a coordinating role in the production of Sonic 3, claimed in a 2005 interview that Jackson’s music had to be scrubbed from the game after the first wave of abuse allegations against him became public. Every time it looks like these waters are finally going to become clear, somebody comes along to make them muddy again, so we may never know for certain what Jackson’s level of involvement was or how much of his work remained in the final game. It’s possible that Sonic 3 is even now caught in some behind-the-scenes legal (or ethical) red tape.

The good news is that even without Sonic 3 & Knuckles, the Genesis Mini looks to offer a solid lineup of bona fide gems and diamonds in the rough alike. Several of the system’s titles, like Castle of Illusion Starring Mickey Mouse have never been featured on any of the aforementioned compilations, and many more are seeing the light of day in North America for the first time, like Mega Man: The Wily Wars. Plus, Gunstar Heroes, which has been re-released and ported dozens of times, but which I will continue to buy even if they port it to graphic calculators.

The Sega Genesis Mini will be released on September 19. The full list of games follows.

Halo Infinite Needs to Forge a New Legacy Beyond Bungie