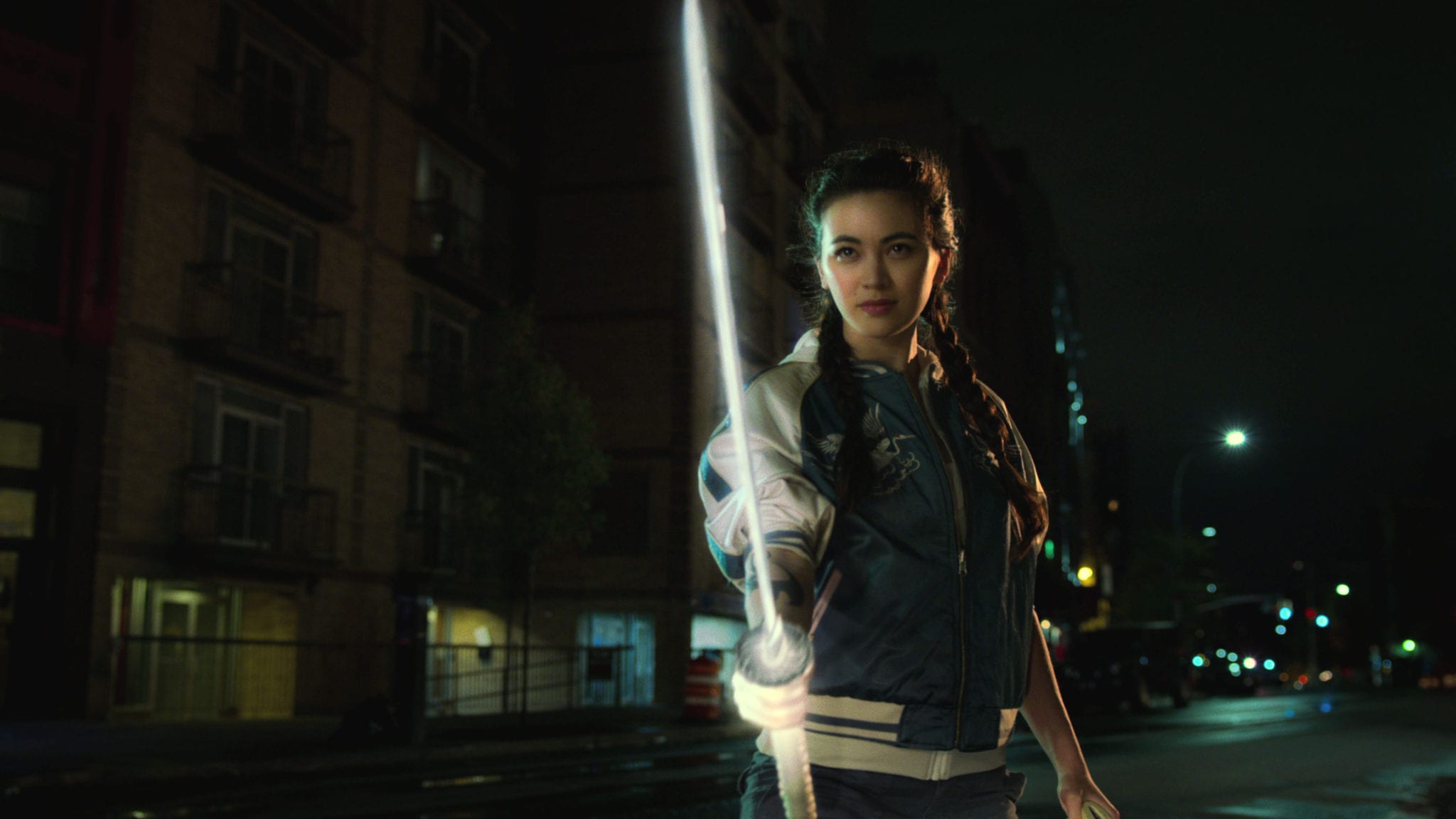 Marvel has pulled the plug on its least loved Netflix series, Iron Fist.

The show’s first season was pretty much universally panned, with negative press starting before the show even aired based on the casting of Finn Jones, a white guy with no martial arts training primarily known for playing a pretty boy knight on Game of Thrones. The actual season did nothing to counter the scorn, marred by weak acting and plots that almost entirely served as setup for The Defenders crossover event.

While it was still flawed, season 2 showed significantly more potential bringing in a great villain: Davos aka The Steel Serpent (Sacha Dhawan). The ending was surprising, with Danny Rand passing on the mantle of the Iron Fist to Colleen Wing (Jessica Henwick) and leaving New York to learn more about the history of the power of he received in K’un-Lun. The series’ last two scenes were particularly unexpected. With Colleen wielding a glowing katana in New York and Danny preparing to show off some Gun Fu, the power of the Iron Fist was set to go to some demonstrably different places in season 3.

I would love to see the adventures of Danny and his buddy Ward (Tom Pelphrey) traipsing through Asia using a mix of smooth talking and brawling to dig up ancient lore, but I can’t blame Netflix for abandoning the series. They view a show’s success largely on how many people make it to the end of the series and how quickly they do it, and since season 2 started much worse than it ended, I’m guessing that there was a steep drop-off amidst a fan base that was already diminished by disappointment with the first season.

Marvel and Netflix ended their cancellation announcement with this cryptic note: “While the series on Netflix has ended, the immortal Iron Fist will live on.” Considering Danny is no longer the Iron Fist, that could mean continuing appearances of Colleen. Luke Cage‘s Misty Knight (Simone Missick) became a regular in the second season to help Danny and Colleen take on Davos. In the comic book, that team up led to Colleen and Misty forming their own duo, the Daughters of the Dragon. Even before the cancellation, there had been fan speculation that they could get a spinoff. Netflix having a slot to fill makes that even more likely.

Even if she doesn’t get her own show, Colleen could turn up on the third season of Luke Cage. Season two ended with the Hero of Harlem relinquishing that title to become its king, following in the footsteps of series villains Mariah Dillard and Cornell “Cottonmouth” Stokes. Misty wasn’t thrilled with this turn of events, and before leaving Chinatown told Colleen she might call on her, since the power of the Iron Fist is one of the few things that could potentially harm Luke if he goes too far.

There’s also the possibility that Iron Fist could find new life on the pending Disney streaming service, which has plans to run big budget limited series based on MCU characters including Loki and Scarlet Witch. Even if Iron Fist doesn’t make it into one of those, Marvel could take a page from DC’s Constantine: City of Demons and make an animated Iron Fist series, bringing in the cast to do voice acting. That would have the added bonus of solving the series’ problem with lackluster fight scenes.

Here’s hoping Marvel learned some lessons from what made this incarnation of the Iron Fist fail so that it can produce a version that is actually worthy of immortality.

Visual Downgrades and the Puddle Outrage