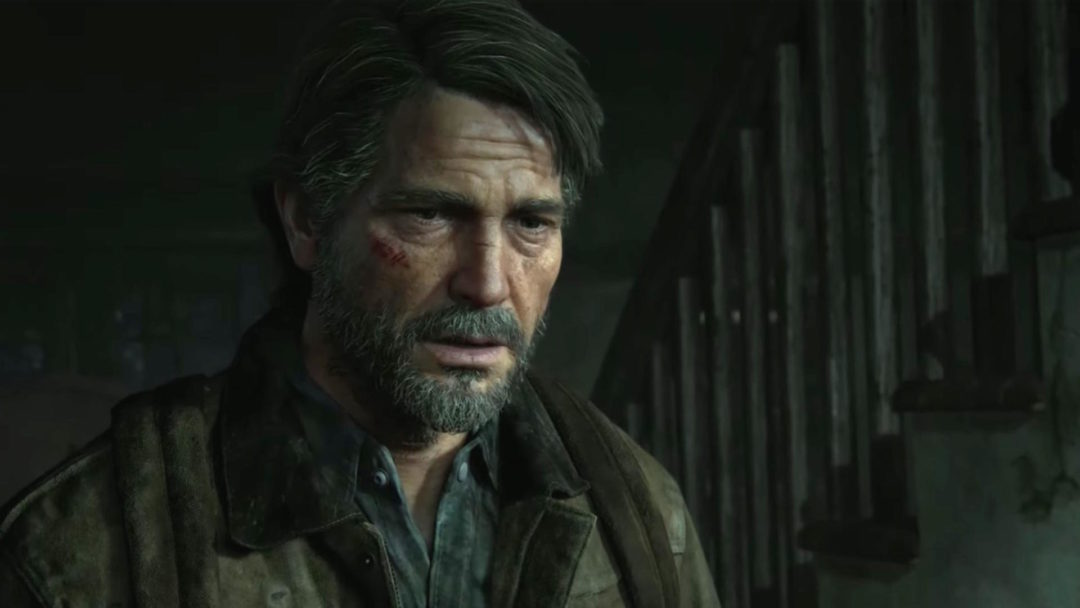 Update: The new official release date for The Last of Us Part II is May 29, 2020, according to a statement from Naughty Dog.

According to a new report, The Last of Us Part II has been delayed to spring 2020.

Two sources “familiar with goings-on at Naughty Dog” told Kotaku of the short delay to spring despite Sony announcing the game’s original release date of Feb. 21, 2020 only a month ago.

The report also states that an official announcement regarding the push back will likely be made within the next week. That said, Sony has declined to comment on the issue thus far. An additional industry insider claims the game will ship “a little over 3 months from the original date.”

Last month, Sony and Naughty Dog invited press out to go hands-on with The Last of Us Part II, giving fans plenty of new information on the upcoming sequel. On top of being a two-disc release, The Last of Us Part II will not be shipping with a multiplayer component. A statement from Naughty Dog later hinted at a multiplayer mode coming in the future, though nothing concrete has been announced yet.

A PlayStation blog post also detailed a few gameplay mechanics for the public at large. For example, The Last of Us Part II protagonist, Ellie, will be more limber than her older counterpart, Joel. Ellie will also have more stealth options than in the previous title, and players will be able to take part in some light RPG elements through a skill tree.

The Last of Us Part II is set to launch exclusively for PlayStation 4, now allegedly sometime in spring.