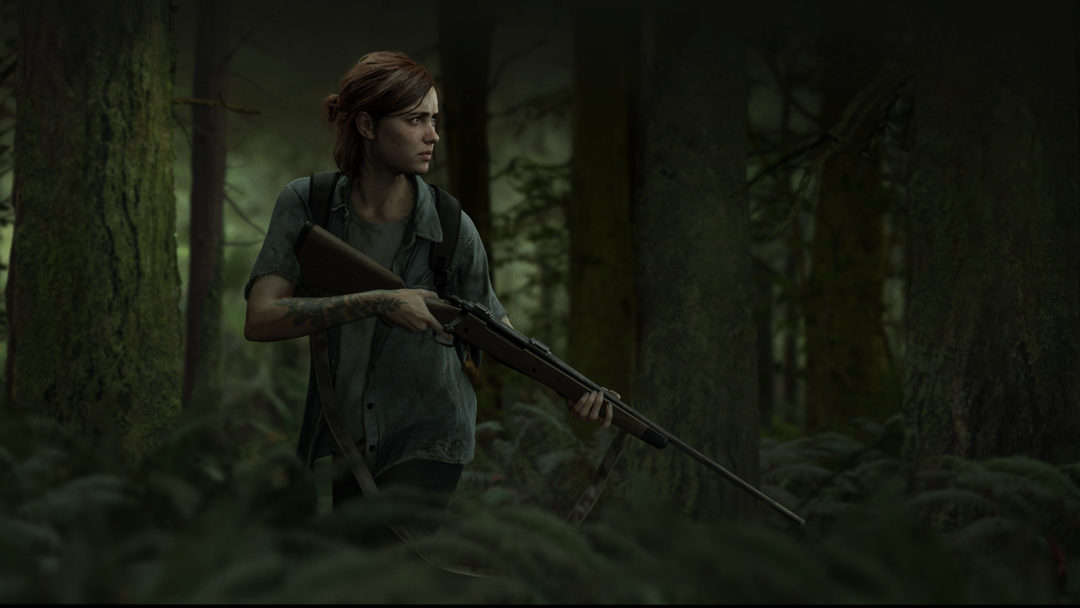 Sony unveiled a release date for The Last of Us Part II during its State of Play broadcast: Feb. 21, 2020.

The announcement came with a new trailer for the upcoming PlayStation exclusive. The new footage appears to pick up where the game’s E3 2018 trailer left off, with Ellie and her new potential paramour discussing their dance floor make-out session. The flirtatious mood doesn’t last, naturally. Ellie and a few other survivors head out of their fortified town to do some routine scavenging, but Ellie gets separated and is forced to deal with some of the series’s iconic Clickers. By the time she makes it back home, it’s a ghost town.

The main plot of the game will apparently revolve around Ellie seeking revenge for whatever happened to her makeshift hometown. Along the way she contends with bands of murderous human survivors and fungus-infected quasi-zombies in environments ranging from abandoned subway tracks to snowy woodlands.

Tommy, Joel’s brother, makes a cameo appearance to try to talk Ellie out of her campaign of vengeance. But then Joel himself shows up to encourage her with it, in his typically self-destructive, brutally violent fashion. Our Joel, he hasn’t changed a bit.

According to internal reports, The Last of Us Part II will be two Blu-ray discs in size. A special edition of the game will come with a 48-page art book, a steelbook, an avatar set, and a dynamic theme.

Endling, a Dark, Pro-Environment Sidescroller, to Come to All Consoles