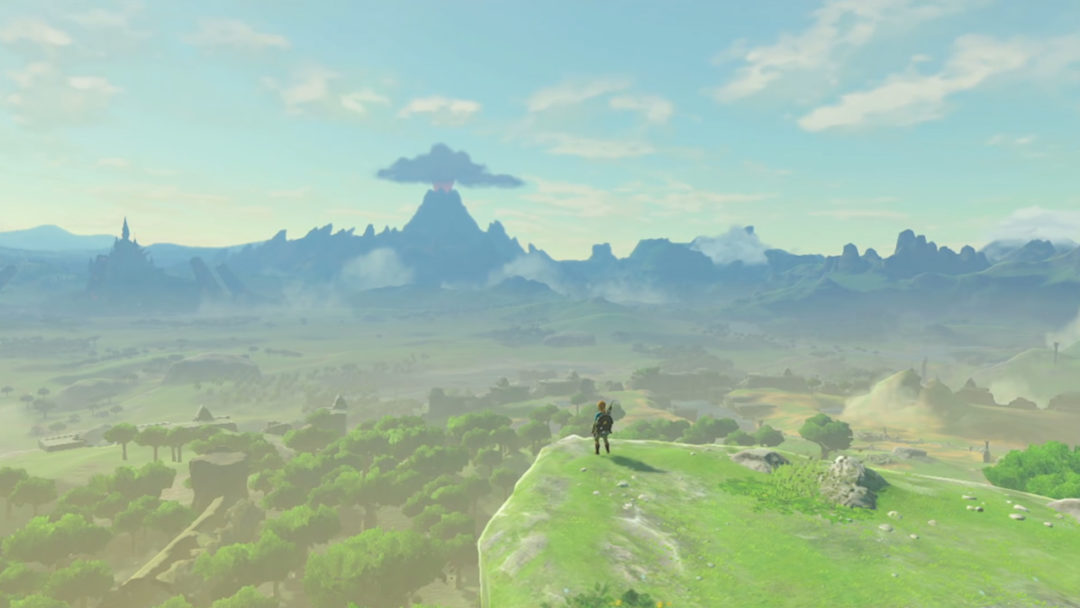 Nintendo capped off its E3 2019 Nintendo Direct with the announcement that a The Legend of Zelda: Breath of the Wild sequel is currently in production. The revealed teaser trailer depicted series protagonist Link and eternally embattled monarch Zelda exploring a ruin together for once, and the desiccated corpse of villain Ganon springing back to life for one more crack at this whole world domination racket.

It’s an announcement that is both unsurprising and pleasantly unusual. That Nintendo would be working on another Zelda title shouldn’t surprise anybody, and after the zeitgeist-rattling success of Breath of the Wild it was a safe bet that the company might try to capture that open world lightning in a bottle a second time. That said, direct narrative sequels are uncommon in the Zelda series, which has a sprawling, knotty timeline.

When Zelda titles do get direct sequels, they tend to be experimental and bizarre follow-ups to the bigger and more formulaic entries. The handheld Link’s Awakening, a remake of which was also on display during the Nintendo Direct, follows directly from the seminal Link to the Past, and series highlight Majora’s Mask is a deeply unsettling sequel to the events of megahit Ocarina of Time. If the Breath of the Wild sequel follows this A-side/B-side precedent from the ‘80s and ‘90s, we could be in for a very weird game.

Further evidence of potential future weirdness can be found at the website of Nintendo subsidiary Monolith Soft. Monolith, most well known for its Xenosaga and Xenoblade JRPGs, has provided development support from its Kyoto branch for a number of Zelda titles in the past, including Skyward Sword, A Link Between Worlds, and Breath of the Wild. Back in March, however, the company published job postings for several key positions at their main branch in Tokyo, included with which were pieces of suspiciously Zelda-esque concept art. The implication seems to be that Monolith Soft’s main Xeno team is going to take a much larger role in developing the Breath of the Wild sequel. If true, it’ll be interesting to see what quirks a JRPG developer brings to the otherwise open world title.

The Breath of the Wild sequel reveal rounded out a presentation otherwise populated with new Smash character reveals, a cavalcade of ports from yesteryear including The Witcher 3: Wild Hunt, and the hideous Gooigi. It has no announced release date or title. It will come out for the Switch, probably.

Final Fantasy VII Remake’s Combat is Half Real-Time, Half-Turn Based, All Tifa