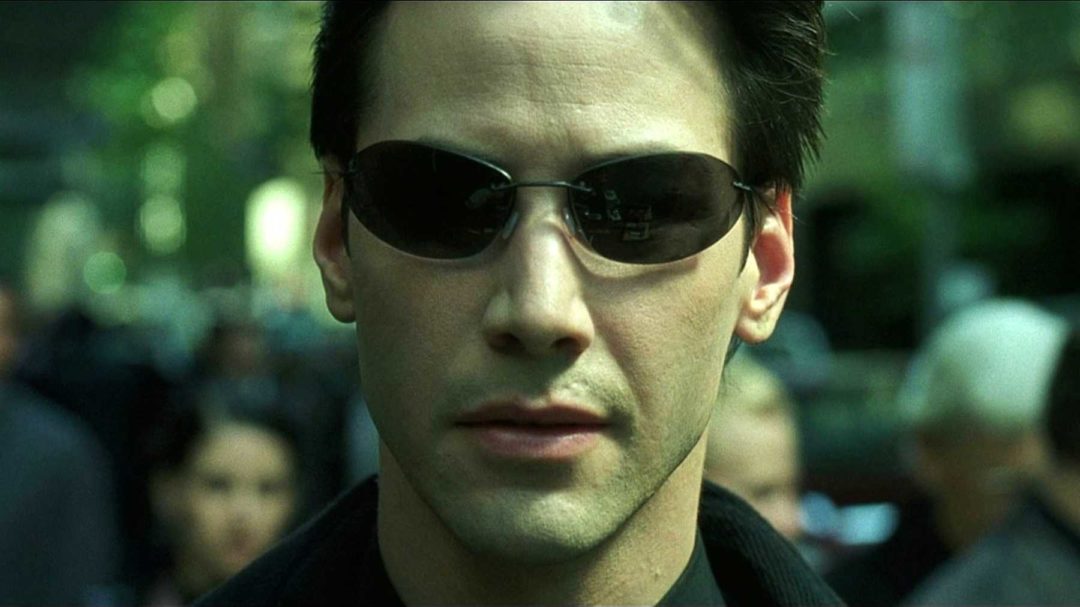 Time for a whole slew of release date information from Warner Bros. on some of their biggest projects. The studio has set a release date for The Matrix 4 of May 21, 2021 and announced that the Ezra Miller-starring The Flash will now land July 1, 2022. Meanwhile, the eternally delayed and probably-never-going-to-happen live-action Akira film has been pulled from WB’s schedule entirely.

The Matrix 4 is already rolling, so the release date makes sense with Keanu Reeves and Carrie-Anne Moss set to return and Lana Wachowski returning to direct. Plot details are sparse, but WB is hoping to kick off another franchise series with the return to the sci-fi kung fu series that further turned Keanu Reeves into an action star. Speaking of Keanu, this now means the actor’s two mega-franchises will go head to head as John Wick: Chapter 4 is set to release simultaneously. As with all things, no matter what movie wins, it’s good times for Keanu.

The Flash is less of a good time. One of the few survivors of the Justice League debacle, the film’s release date is actually a bit earlier than anyone expected. Miller’s Flash has already shown up in a host of DCEU films, so it will be interesting to see if the studio attempts to rebuild the universe with the film or simply stands it alone as they have been doing so recently.

Finally, poor Akira. The movie has been in development hell for more than a decade with names as varied as George Miller and Joseph Gordon-Levitt involved. Now it’s had its date stolen by The Matrix 4 and WB has not set another one. This really seemed like the time it was finally going to happen with WB recruiting white-hot director Taika Waititi, funding and tax breaks in place, and Leonardo DiCaprio producing.

As a side note, WB’s Mortal Kombat movie is moving from March 2021 to Jan. 15, 2021, a definite downgrade in release windowing and not a good sign for the faith the studio has in the film.

Is Richard Jewell the Movie Making False Accusations of Its Own? – The Big Picture

Will Poulter Has Exited Amazon’s Lord of the Rings Show