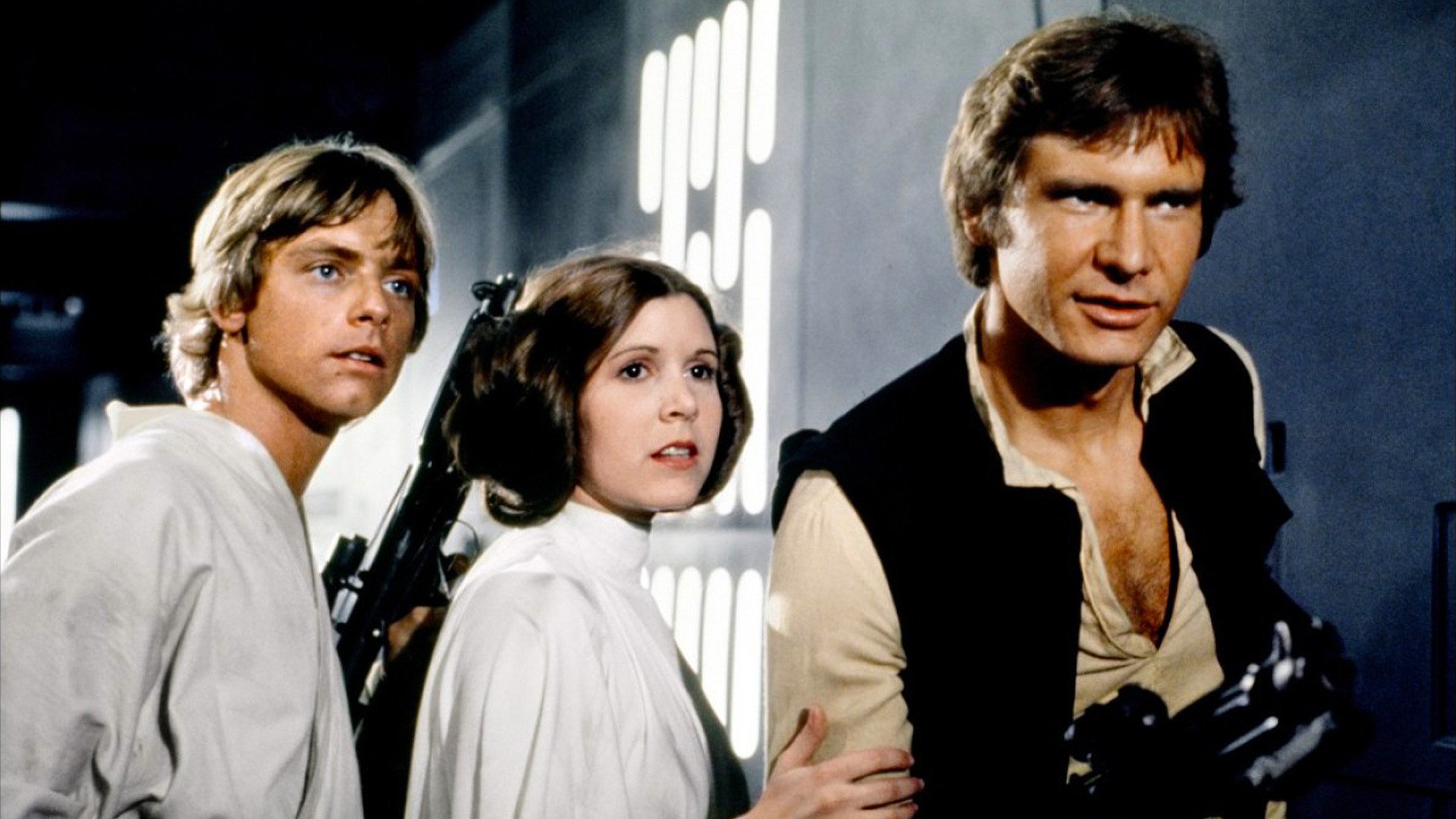 The original trilogy will be shown in select Alamo Drafthouse theaters, spanning across 20 cities, this summer.

A New Hope, The Empire Strikes Back, and Return of the Jedi will be returning to the big screen this summer. As reported by Entertainment Weekly, Star Wars Episodes IV-VI will be making their way back to theaters this August. Across 20 cities, the original trilogy will be shown in select Alamo Drafthouse theaters.

“Travel with us back to a galaxy far, far away… For the first time in over a decade Alamo Drafthouse is bringing the original Star Wars trilogy roaring back to big screens at movie palaces and performing arts centers across the country this August,” a post on ReturnOfTheTrilogy.com reads.

“Not only that, but each “Return of the Trilogy” screening will be its own one-of-a-kind event,” it continues. “Some will be galactic-sized triple feature marathons, while others will even take place beneath the actual stars! All shows will feature specially curated videos & clips between films, contests (Jedi mind tricks, anyone?), props to bring the power of the Force to life, and loads of other Star Wars insanity.”

Wondering if you’ll have a chance to see, or re-see, the films on the big screen? Check out the dates and locations below:

The PC Version of Dark Souls 3 is Having Crash Issues