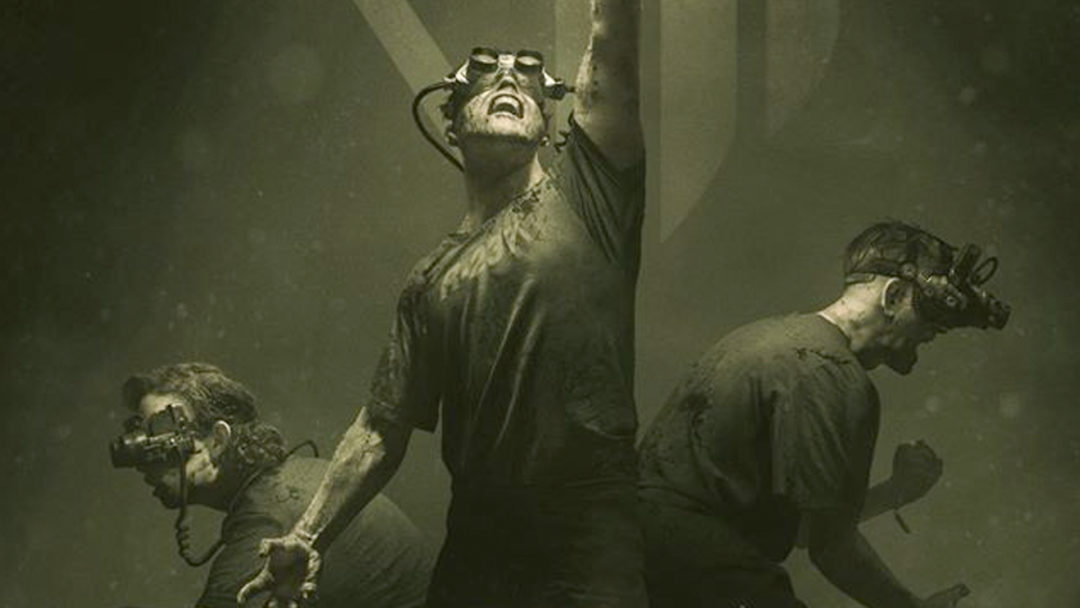 Red Barrels has announced The Outlast Trials, a spin-off from the main Outlast series.

First teased back in December 2017 as “A distinct experience set in the Outlast universe,” The Outlast Trials will offer a multiplayer spin on the series’s first-person survival horror formula for up to four participants. A teaser poster released on Halloween was emblazoned with the tagline “Where freedom ends,” and it depicted two hands grasping one another. The new announcement poster zooms out to reveals that first image’s full context, depicting those hands having dramatically lost their grip as three poor sods writhe in green-tinted confusion and despair.

Welcome to The Outlast Trials. The Red Barrels team is excited to announce our latest project in the Outlast universe….

Posted by Outlast on Wednesday, December 4, 2019

The game will be set during the Cold War, making it a prequel of sorts to the two mainline Outlast entries. The mid-20th century setting means this entry will have to go without the series’s signature camcorder-vision. The announcement poster depicts three characters wearing some kind of goggles though, perhaps night vision goggles, which would enable Trials to stick with the games’ traditional bright green color palette. One thing Red Barrels is emphatic about is that the goggles are absolutely not stand-ins for VR goggles — the studio has confirmed multiple times that The Outlast Trials is not a VR game.


The Outlast Trials isn’t Outlast 3, though Red Barrels says it does have plans to eventually continue its flagship series with a third mainline entry.

The Outlast Trials doesn’t yet have a platform lineup or a release date. Red Barrels co-founder David Chateauneuf says the game is just out of the proof of concept phase, so it may be a while yet until it’s ready to ship.

A Plague Tale 2 Reportedly in Development at Asobo Studio