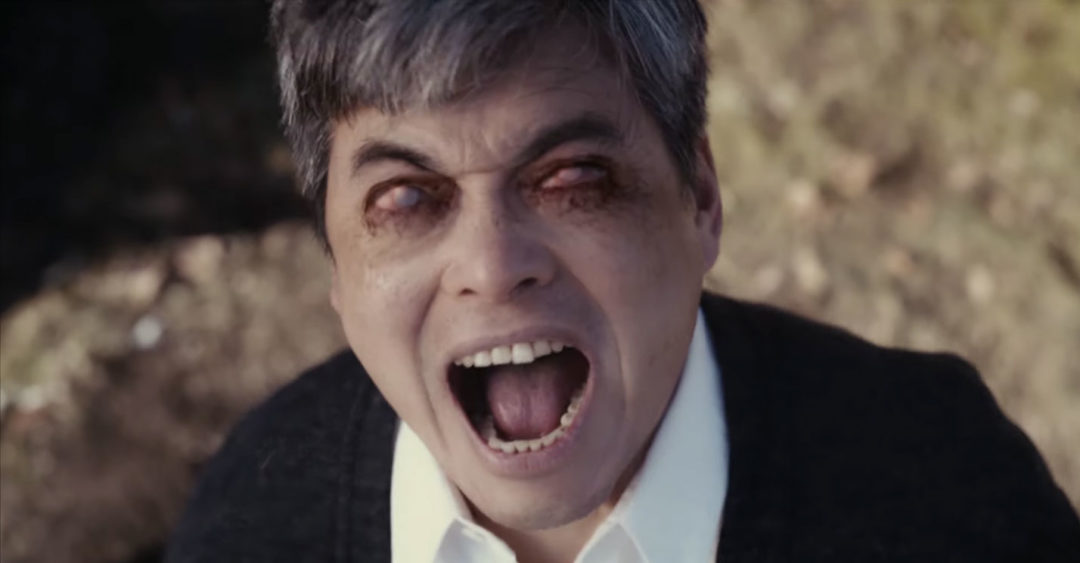 Tidying up the SDCC trailer haul, we’ve got the brand new trailer for the second season of AMC’s The Terror, titled The Terror: Infamy.

The show wasn’t set up to be a multi-season series as the first season was based on Dan Simmons’ 2007 historical fiction novel, which focused on the real-life failed Royal Navy expedition to find the Northwest Passage and had a very conclusive ending. However, it was such a success for the network, which has seen declining ratings for its biggest show, that they renewed it, turning it into a historical horror anthology series. Think American Horror Story but with a focus on actual events in history.

The second season will focus on the Japanese internment camps of World War II as Chester Nakayama (Derek Mio), his family, and his community are forcibly moved from California to a camp after the attacks on Pearl Harbor. Horrific as that is on its own, it seems that this particular camp is tormented by some sort of shape-shifting, body-snatching creature as well.

It’s a painfully timely show that looks like it will shed some light on a glossed over part of American history while delivering the same kind of scares that the first season did. In this trailer, we even get to see the effects the creature has when it takes over a person’s body, which is a none-to-subtle metaphor for the human horror occurring at the same time.