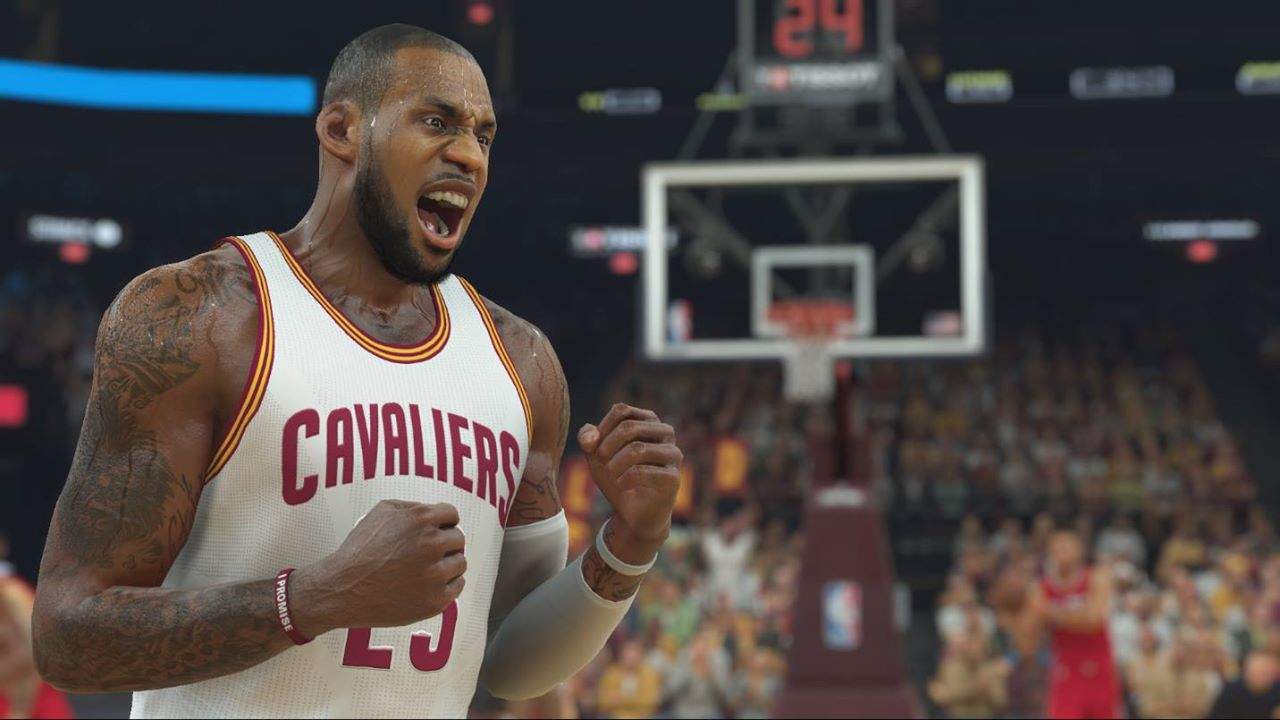 If you ask a little kid what they want to be when they grow up, you can expect to get a silly answer. A dinosaur, a race car, or my personal favorite, a little boy who wants to grow up to be “Santa. And a farmer. And a bee also.” But for a lot of people, the dream was to build a career around video games (and not the way this guy did). And while many become video game designers, testers, or reviewers, there is one person who took that dream to the next level. Enter Dr. Ian Bogost.

Bogost is a professional video game expert. He is regularly hired to testify on behalf of video game companies in litigation, and is paid several hundred dollars an hour for his work. Over the years, Bogost has testified on behalf of The Tetris Company, Nintendo, and most recently, Take-Two Interactive. For each case, Bogost writes an extensive expert report regarding the subject of the litigation in which he discusses, in excruciating detail, how a game works, the game’s cultural significance, and the trends in video game design that led to the creation of the game.

In theory, this sounds like a pretty interesting job. The only problem is that Bogost’s expert reports — at least the ones I was able to track down — are completely lacking insights worthy of a video game expert. By way of example, consider Bogost’s expert report in the Tetris case. The underlying litigation was a trademark dispute between The Tetris Company and the manufacturer of Mino, a Tetris-clone. In his report, Bogost set out to describe Tetris’ game play: “The idea of Tetris is that of a game with blocks on the screen, which are assembled into specific shapes and manipulated by the player. The rules of Tetris are that an object appears on the playing field and the player manipulates the object to a final resting spot, to create a shape which is then removed from the playing field.” As the report continues, Bogost provides a more detailed account of Tetris gameplay — as though he were enlisting an evil monkey’s paw designer to make the game and was afraid that it would twist his words and make a horrific Tetris from hell. He also indulges in an extended soliloquy regarding Tetris’ genre classification and provides a thorough analysis of the dozens of Tetris copycats that have emerged over the years.

The irony of the matter is that, despite the overwhelming and almost certainly unnecessary level of detail in his reports, Bogost’s opinions are almost always straightforward and non-controversial propositions. In his Tetris report, for example, his conclusion was that Tetris clone Mino is virtually indistinguishable from Tetris — a fact that would be obvious to anyone based on a simple screenshot. Indeed, the court reached that conclusion without citing or referencing Bogost’s report.

I guess it takes a PhD to determine whether these two games are the same.

Bogost provided similar insights when serving as an expert for Take-Two Interactive. In that case, Solid Oak Sketches, the company who owned the copyright to LeBron James, Kenyon Martin, and Eric Bledsoe’s tattoo patterns, accused Take-Two of infringing its copyrights by providing a realistic depiction of the tattoos in their NBA 2K video game series (in other words, it argued that Take-Two infringed its copyright by depicting LeBron James and the others as they appear in real life). The main purpose of Bogost’s testimony was to show that the tattoos did not impact the gameplay in the video game, and that the tattoos were not especially prominent to someone playing the game. Hilariously, Bogost felt it was necessary to bolster that claim by reminding the court that “when people appear in video games they appear smaller than in real life.” As with his Tetris report, that conclusion hardly requires an expert opinion. The rest of the report is full of similar no-brainers and basic descriptions of the the gameplay and menu system.

This is not to say Bogost is unqualified. To the contrary, his credentials are beyond dispute. Bogost’s curriculum vitae is a whopping 43 pages, he is a professor of media studies at Georgia Tech, has authored several books on video game development and history, and is an award-winning independent video game developer.  This creates something of a mystery — why would companies hire a video game expert to testify about matters that would be apparent to a n00b?

There are two answers to that question — a practical one and a legal one. The practical answer is that all arguments — even obvious arguments — sounds more credible and reliable when coming from an expert. You know and I know that Tetris and Mino are the same, and the judge probably knows it, too. But it isn’t always easy to predict how a judge will perceive an argument. In the absence of an expert, judges can simply analyze the facts as they see them, and reach their conclusion. But when an opinion is expressed by an expert in the field, the judge cannot disregard the opinion without explaining why. In other words, there is strategic value in having an expert express an obvious opinion.

The legal answer is that expert opinions like the ones described above are improper and should not be allowed. As one court recently recognized, “[a]n expert may not ground his opinion in sensibilities common to the average juror.” Accordingly, a court would be perfectly within reason to strike large swaths of the reports described above, and similar portions of other reports.

But that’s not the end of the story. The fact that Bogost’s previous opinions were trivial does not mean that there is no place for a video game expert in the courts. Indeed, it is not hard to think of areas where a video game expert could provide invaluable information by explaining virtual economies, the video game development process, methods and techniques for hiding and finding “Easter eggs,” and the structure, practices, and customs of guilds, factions, or other online communities. The particular need for a video game expert would obviously depend on the issues of the case, but the point is that Bogost, and people like him, could easily be put to greater use than they are now.

For those of you interested in following in Bogost’s footsteps, it’s worth mentioning that his path is not an easy one to follow. Much of the value in having an expert witness is tied to the expert’s credibility. It is not enough simply to know a lot about video games and video game culture — you must also have the credentials or qualifications to convince the judge and jury that you know what you’re talking about.

For those of you who wish to pursue that path, I wish you the best of luck. Those of you who don’t make the cut can join me on my couch as I accept the consolation prize of self-proclaimed Mario Kart expert.

How Megatron Transformed Into a Pacifist Icon