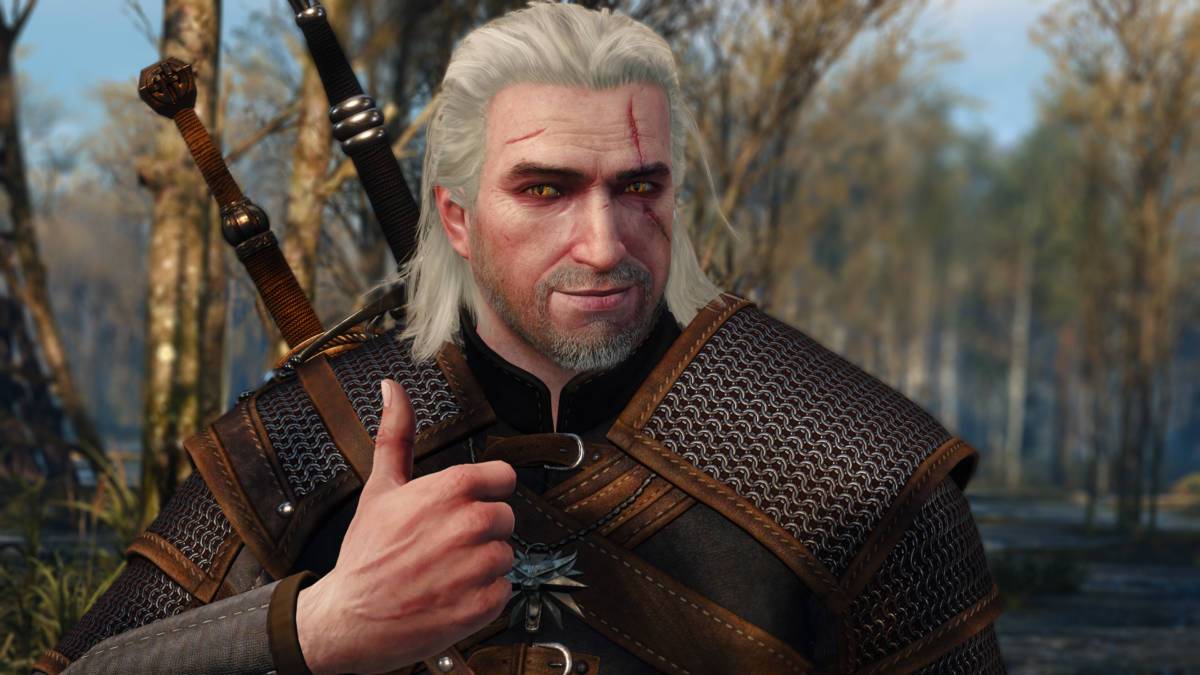 The popularity of the Netflix adaptation of The Witcher, which will return for a second season, is helping the acclaimed fantasy series become even more successful in other mediums. The Witcher 3: Wild Hunt released on May 19, 2015, yet numbers from the Steam Database confirm that more players are playing CD Projekt RED’s action role-playing game now than ever before. The Witcher 3 player count hit an all-time concurrent peak yesterday with 94,651 gamers exploring the world as Geralt of Rivia.

That is slightly more than when the title launched in 2015, where it originally peaked with 92,266 players. Post-release the RPG dropped to just over 10,000 players in August 2015, but it jolted back to 20,711 players after the release of its Hearts of Stone expansion pack. May 2016 saw the next, and final, expansion drop as Blood and Wine brought The Witcher 3 player count back up to 53,645. It never reached those heights again in the past three years until the Netflix series released, generally averaging between 20,000 and 30,000 players in that interim.

Before the Henry Cavill-led show released, the game had averaged around 28,000 players. Right before the release week, The Witcher 3 player count jumped up to 48,366 players, and now it sits at the current number of 94,651. It’s an incredible bounce back in popularity and shows how successful the television series has been at introducing the fantasy series to a new audience and getting old players to jump back into Geralt’s adventure.

It has gained 64,462 players in the past 30 days and sits at a 213.5 percent gain in overall audience. This has subsequently led to a resurgence of the game’s popularity on Twitch as 31,531 viewers watched the game being streamed this past week, which is up significantly from the 9,117 that checked it out the week before.