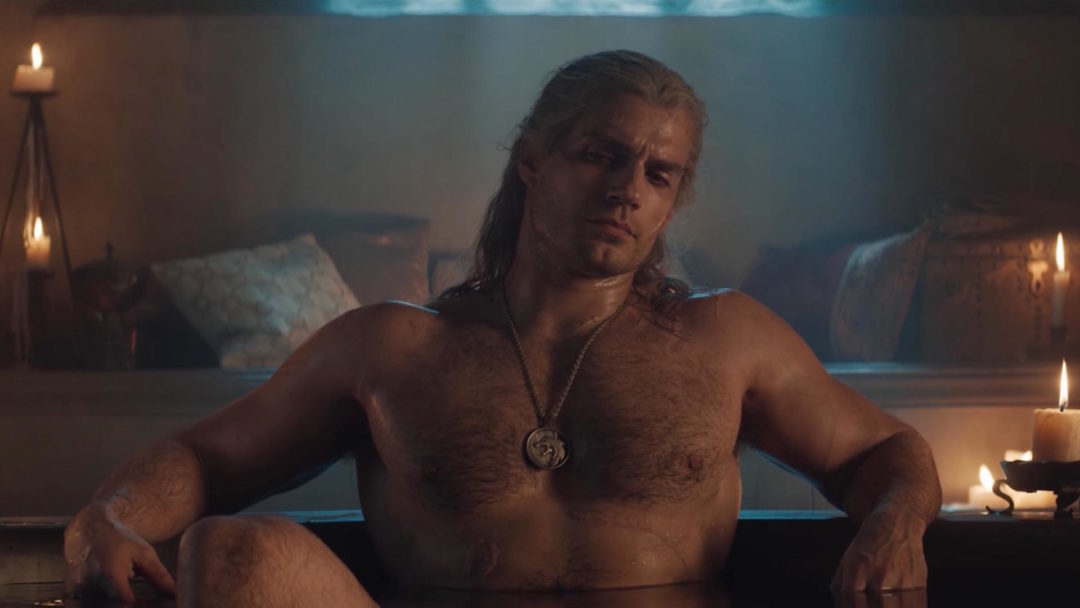 Showrunner Lauren Hissrich has already planned out seven seasons of story for Netflix’s The Witcher.

Coming from an interview in SFX magazine issue 320 (via PCGamesN), Hissrich talked about her plans for the series going forward. Even though The Witcher has a few weeks before its premiere date, Hissrich has already thought about more than a few additional seasons.

“I’ve [mapped out stories] for seven seasons. Right now, it’s just about, ‘how do you set up stories that really capture audiences for years at a time?’” she said.

Netflix has not formally greenlit a second season yet, let alone seven of them. All the same, for Hissrich, setting a course this early in The Witcher’s lifetime is more about making sure the narrative has somewhere compelling to go, assuming that it continues. “The worst thing we could do is put all of our energies just into season one, and not be thinking about where these characters can grow to,” said Hissrich.

She went on to hint that The Witcher won’t be pulling any punches when it comes to killing off characters by the end of its first season, saying, “I can’t promise you that they’re very much alive.”

The Witcher was recently announced in a new trailer to premiere on Netflix on Dec. 20.