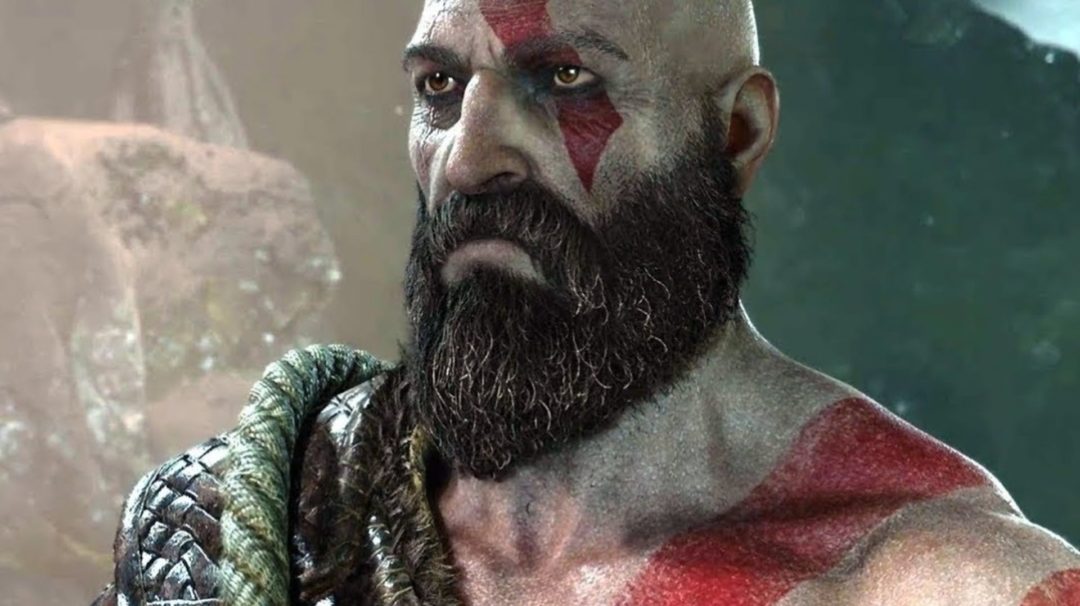 The Writer’s Guild of America (WGA) will no longer have a video games category when giving out its yearly awards.

The category has existed since 2008, with highlights like The Last of Us, God of War, and Rise of the Tomb Raider taking the cake in previous years.

The Hollywood Reporter received a statement from a WGA spokesperson:

“There won’t be a Videogame Writing Award in 2020. However, the category will be reinstated when there is a critical mass of video games covered by the WGA in order to provide a meaningful award selection process.”

Some developers have already taken to social media to sound off on the Guild’s decision.

Portal writer Chet Faliszek was particularly critical of the decision on Twitter, saying that he will “never” join the WGA.

I’ve never joined the WGA and never will. To win this award you have to be a member. When they asked us to join so we could win – we could pay dues, but not vote because game writing isn’t real writing, not like have a short story published in a zine read by 12 people. https://t.co/o9UFzWf0U7

God of War creative director Cory Barlog also gave his thoughts on the matter. Many others on social media echoed his sentiments that the decision is a huge step backward for acceptance of gaming in the mainstream.

This is kind of sad news. Going to the WGA Awards this last year I could not help but feel like the work we all do was continuing to gain both respect + acceptance within the entertainment industry at large. This certainly makes me feel like I was wrong.🙁https://t.co/mafEKotxz3

The Last of Us and Uncharted 4 creative director Neil Druckmann also jumped into the discussion, calling the move “misguided” and “a slap in the face.”

Very disappointed at the WGA for removing the video game category from their awards. A misguided slap in the face for writers in games. https://t.co/663vOFXDhH

The WGA has yet to respond with any further clarification.

World War II FPS, Hell Let Loose, is Getting A New Game Mode With its Next Update