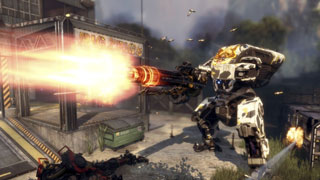 Respawn has announced its plans for additional Titanfall 2 content coming in the next few months.

If you’re still playing Titanfall 2, you can expect to see some new content in the coming months. Respawn has offered up a look at just what’s coming to its shooter between April and June.

Here’s what’s on the docket:

There were no details of just what the new Titan will be, or exactly when any of these additions will be released. Respawn’s plans do include increasing the Gen level cap to 100, adding new setting for private matches, adding a new multiplayer faction, and new Pilot executions.

During this same period, the developer plans to add the Marked for Death game mode and update matchmaking as well. There will also be new cosmetic content added for purchase in the game’s store.

You can find more details over on the Titanfall 2 official site. 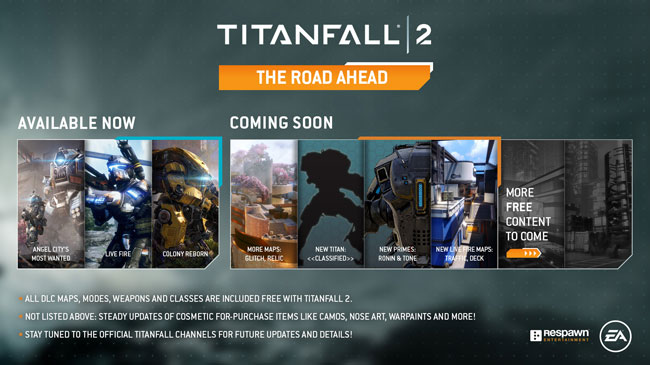