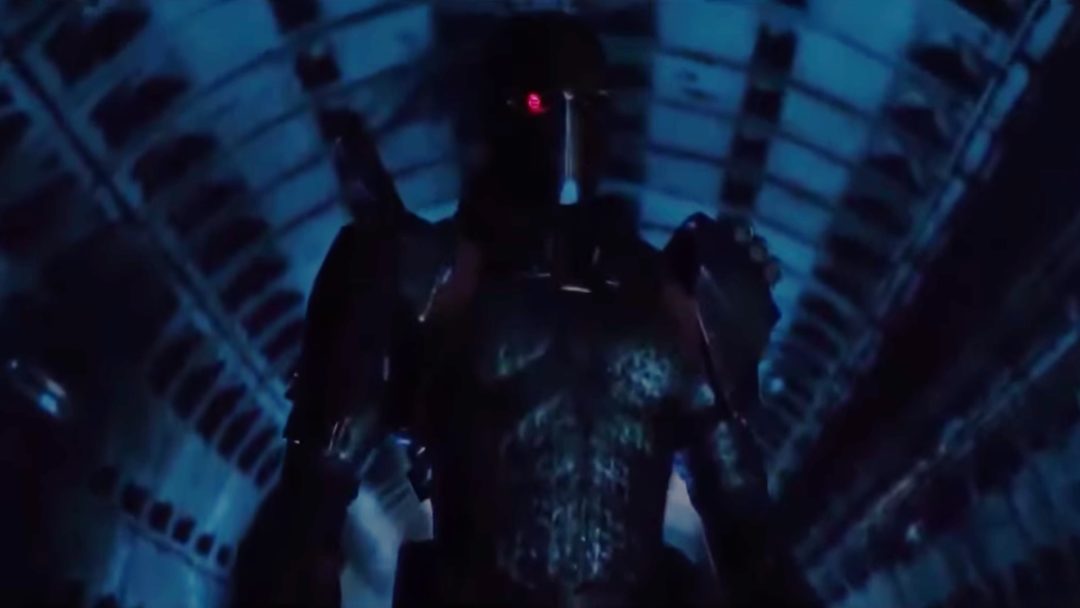 We’re getting our first look at Titans season 2 on the DC Universe streaming platform with the release of the season’s first trailer.

This new season, as the trailer shows, will bring in a host of new characters to the teen superhero drama. The original team of Robin, Starfire, Raven, and Beast Boy are all on hand, but the team is clearly bigger now with Donna Troy, Hawk, and Dove playing larger roles as part of the official team. Then there are quicker looks at new additions like Aqualad (Van Acker), Superboy (Joshua Orpin), and Deathstroke (Esai Morales). Finally, and most important of any character reveal ever, there is the super dog Krypto.

The trailer is definitely character-focused, pulling us back in with hints at the heroes we’ll see, so there isn’t too much revealed about the plot. However, we can guess that Trigon will return in a big way as he continues to play with Dick Grayson. The inclusion of Superboy and Krypto also opens up the DC Universe… universe more, as it means Superman will be tied into the story in a tangential way.

Titans was pilloried pretty roundly from the get-go when its first “f**k Batman” trailer landed. However, once the show came out, the tide began to change on the show’s reception as strong stories and surprisingly well-developed characters led to a show that was, at the very least, decent.

Glumberland, Epic Games Each Respond to Harassment over Ooblets