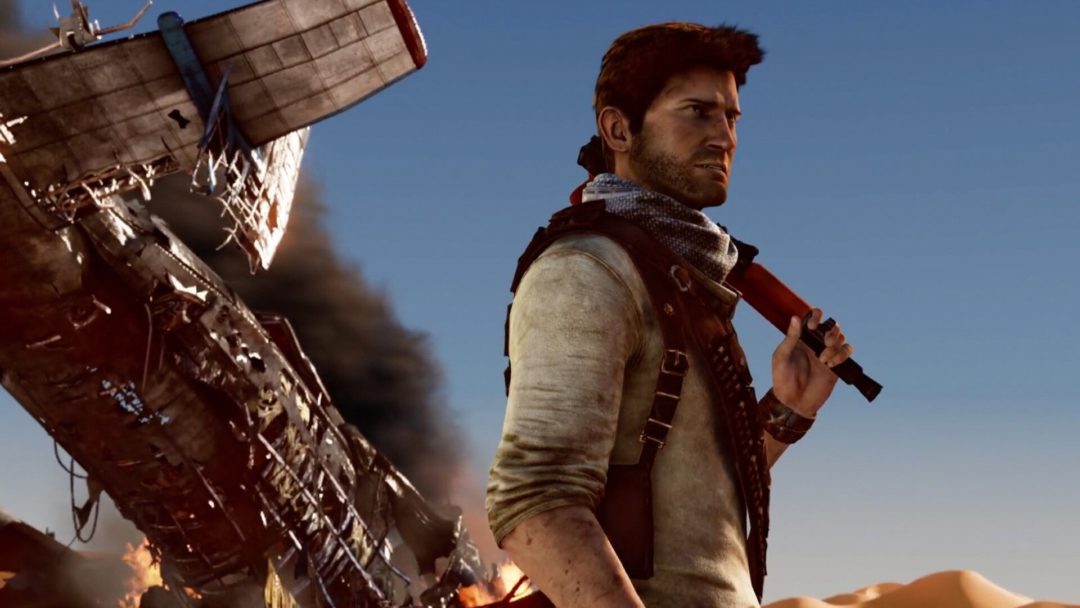 It’s been a good day for Tom Holland. First, we find out that his Spider-Man is back in the MCU, and now we learn that his Uncharted movie may land Travis Knight as its director.

Sony is in final negotiations with the director to helm the long-gestating video game adaptation. Holland is still attached to play a young Nathan Drake and has reportedly been involved in bringing on Knight for the film after Dan Trachtenberg left the production — the fifth director to do so. Uncharted has been in the works for years but never seemed to be able to get off the ground until Holland became attached to it and Sony set up its own production company, PlayStation Productions, to produce it. Now with Knight most likely coming on board and shooting scheduled to begin sometime next year, it looks like the film will actually happen.

The Uncharted movie is going to be a prequel so that the story doesn’t overlap with the games, and with Knight at the helm we’re sure to have a solid balance of wise-cracking young Nathan Drake and a bit of heart. The director has made a name for himself by combining strong action with actual characters as he did in Kubo and the Two Strings and the underappreciated Bumblebee. As long as the film can keep Travis Knight around, he should be a good choice to adapt the already cinematic gaming series.

The Empire Strikes Back Created the Modern Film Franchise