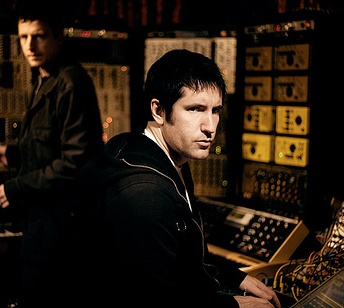 Trent Reznor and id Software have a long history together, but the musician says that it is “unlikely” that he will be contributing to the new Doom game.

On the Tumblr page for his new band “How to Destroy Angels”, Reznor made it clear that that he had not been approached by the company. “I haven’t been contacted by [id] and find it unlikely that I would have time at this point,” the musician wrote, responding to a fan’s question.

Reznor provided the music for Quake back in 1996, and worked as an audio engineer on Doom 3, although none of his work made it to the final version of the game.

Days of High Adventure: The Art of Writing Tie-In Fiction