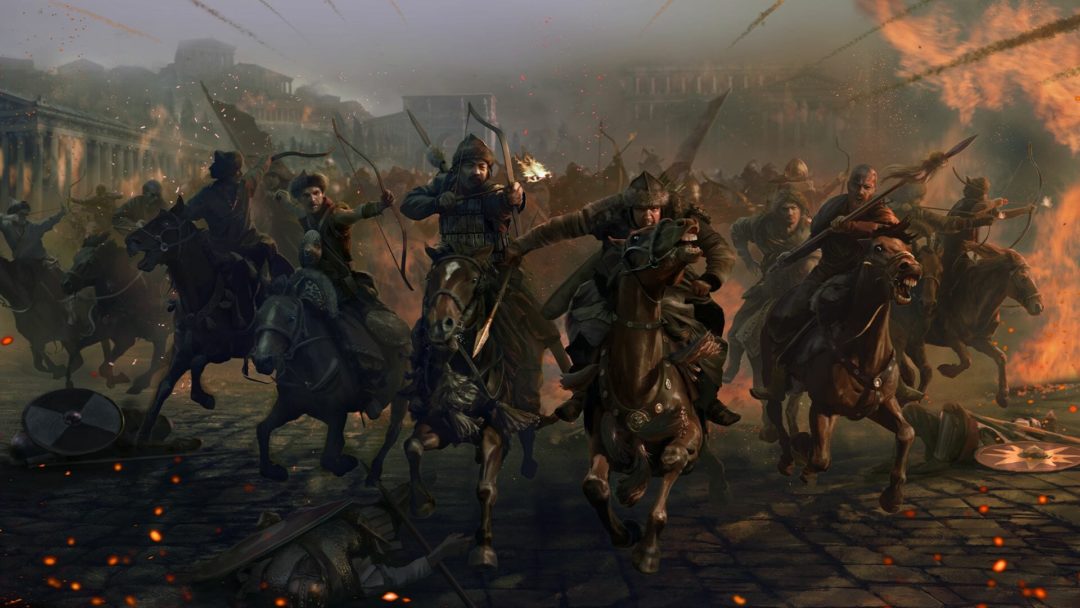 Troy: A Total War Saga has been confirmed, and there is more information dropping tomorrow.

PC Gamer writer Andy Kelly tweeted the cover of the new issue of the magazine on Twitter, which displays the next entry in the Total War franchise on the cover. The tweet was subsequently removed, but a Reddit user managed to preserve the picture, which can also be seen below.

Until tomorrow, all we have to go on is the title and the image, though the “epic battle in a world of gods and monsters” text is enough of a tease to last until more information is revealed. It could be that having gods and monsters may point to an additional mode similar to that of what was offered in Total War: Three Kingdoms.

A Troy-themed Total War entry is not as much of a surprise as may have been expected. In early August, series developer Creative Assembly filed a trademark for Total War Saga: Troy, rightfully leading many to expect something at least Troy-related in the franchise’s future.

Stay tuned for more details about Troy: A Total War Saga from Creative Assembly tomorrow, as the lid is pulled off the next entry in this epic series.