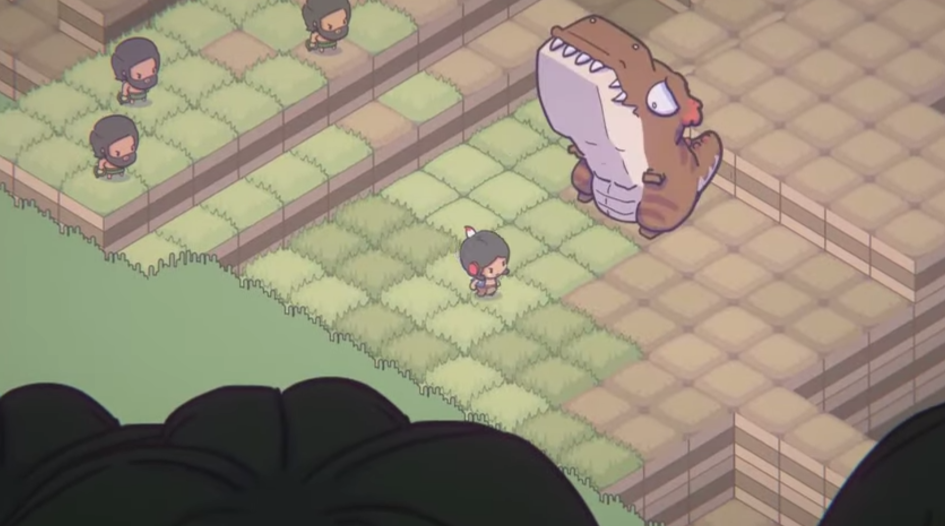 Turok: Escape from Lost Valley looks just a little different from the franchise fans have grown to know.

Coming from indie developer Pillow Pig Games, this new take on the long-dormant franchise known for its visceral dinosaur encounters is surprising to say the least. Check out the bite-sized game’s unveil trailer down below.

The game’s Steam page is already up and teases some of the game’s offerings. Alongside confirming players will take on the role of Turok, the page also lists the game as an action-adventure RPG.

“The player explores this strange place with Andar, and it will take all their skills to survive the environment, creatures, and other dangers on the adventure through the Lost Valley.”

Just last March, fans were offered a glimmer of hope when the original Turok was remastered for Nintendo Switch. Though Turok: Escape From Lost Valley may not exactly be a return to form, the game at least serves as proof that the franchise is not extinct yet.

The release date for Turok: Escape from Lost Valley is right around the corner, with a scheduled Steam release of July 25.

Disney Live-Action Movies Focus on Being ‘Faithful’ More Than ‘Good’