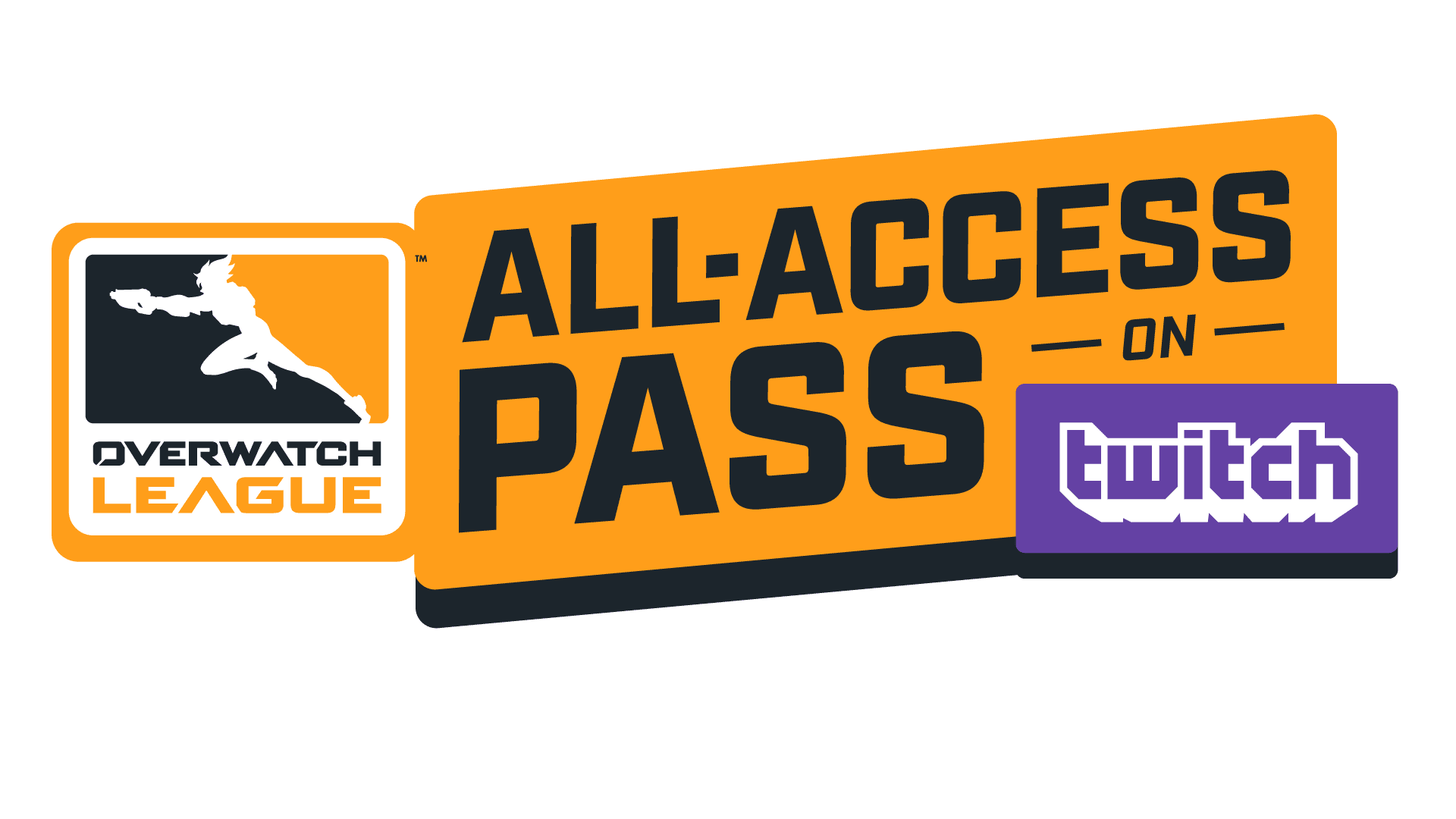 Twitch and Blizzard are joining forces. The premier live streaming video game platform and the World of Warcraft developer are teaming up to deliver the Overwatch League All-Access Pass for the 2019 season. The pass costs $14.99 and lasts through December 31, 2019.

The Overwatch League All-Access Pass comes with features meant to entice esports enthusiasts. According to a press release: “The new All-Access Pass includes an enhanced Command Center that enables extensive viewing options including the first-person point of view from any in-game player, 200 Overwatch League Tokens valued at $9.99, ad-free viewing, a discount on Overwatch League merchandise, reward incentives, fun new prize-driven challenges throughout the season, and more.”

User feedback from the 2018 pass are the reason behind the new accoutrements in the 2019 edition of the pass. Per Matt McCloskey, the of VP Commerce at Twitch: “Since the biggest request was more personal ways to view all the Overwatch League action, we’ve overhauled the Command Center for an evolved Twitch viewer experience. This includes letting fans choose the main view from any competitor at any time, as well as choosing from a wide range of viewing templates, such as overhead maps among other options. Not only is the camera versatility groundbreaking for Overwatch League, it will change the way people want to watch esports for years to come.”

I’ve never watched any form of esport but my curiosity is admittedly piqued. Overwatch is a game I have wanted to try but never got around to, and watching some matches on Twitch might help me see what I’m missing.

Choose Your Own Bandersnatch Lawsuit