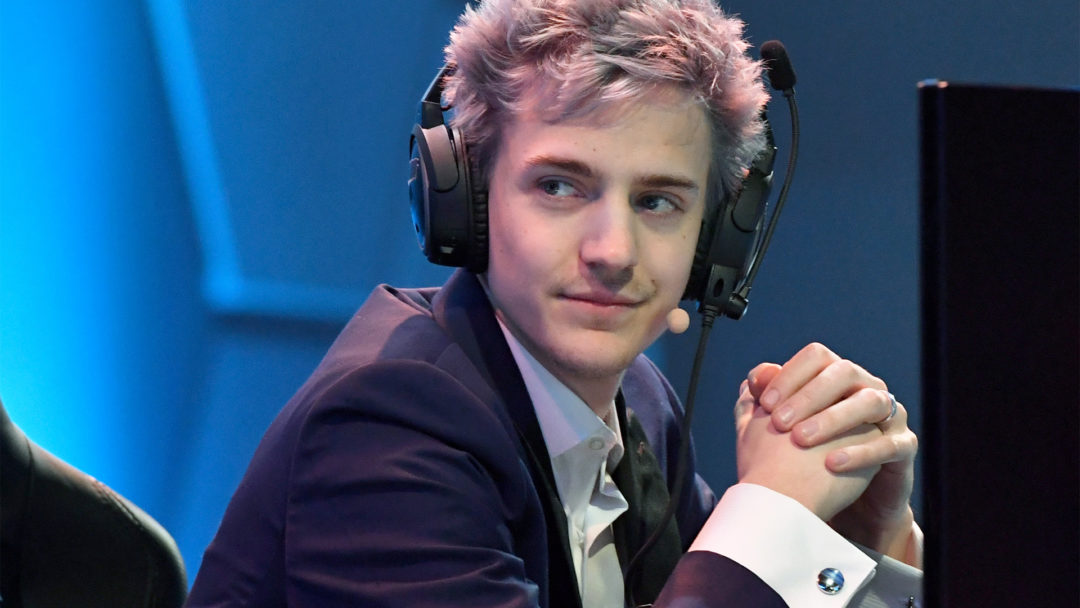 Ninja made the announcement on Twitter today. The livestreamer describes the platform migration as an opportunity to “get back to [his] streaming roots,” and promises that his future streams “are going to be the exact same.”

Ninja has consistently been one of Twitch’s most popular streamers. He has 14 million subscribers on the service, once attracted a record-breaking 600,000 concurrent viewers by streaming with rapper Drake, and at the height of his popularity was earning around a million dollars a month.

A source from Twitch confirms to us that, earlier in the year, a bidding war for Ninja began among Twitch, YouTube Gaming, and Mixer, with numbers discussed ranging $50M-$100M.

Microsoft launched Mixer in 2016, and it has so far struggled to compete with the Amazon-owned Twitch, which began operations in 2011. Mixer had 10 million active users last year, one-tenth of Twitch’s 100 million+. Mixer has historically attempted to distinguish itself from Twitch with its more robust feature set, including the ability for streamers to share their controller with viewers, and a greater number of moderation tools for community management.