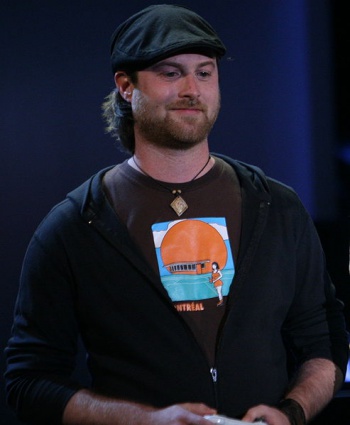 Patrice Desilets claims he was fired by Ubisoft, only a few months after coming back to the company following previous employer THQ’s collapse.

Welcoming Patrice Desilets back into the Ubisoft family after his previous employer THQ’s spectacular collapse was a show of compassion for the man who created the first two Assassin’s Creed games, spawning a franchise that would go on to make billions of dollars for the company. But, turning around and firing the guy, telling everyone he left of his own accord, is a pretty big jerk move and shows that Ubisoft’s compassion only runs skin deep.

When THQ went under, Ubisoft purchased the studio that Desilets was leading, as well as the game they were working on – something called 1666. “Unfortunately, since the acquisition [of THQ Montreal], the good faith discussions between Patrice and Ubisoft aimed at aligning Patrice’s and the studio’s visions have been inconclusive,” reads a statement by Ubisoft. “As a result, Patrice has left the studio. Our priorities remain with the teams already hard at work on projects in development.”

But Desilets tells a different story, claiming that “Contrary to any statements made earlier today, this morning I was terminated by Ubisoft. I was notified of this termination in person, handed a termination notice and was unceremoniously escorted out of the building by two guards without being able to say goodbye to my team or collect my personal belongings.”

“This was not my decision,” he added. “Ubisoft’s actions are baseless and without merit. I intend to fight Ubisoft vigorously for my rights, for my team and for my game.” As for 1666, Ubisoft have been pretty tight-liped about what they plan to do with it, and details of the game itself have been pretty sparse. Could it be another alternate history action game? A historically accurate simulator? A game starring the dyslexic devil? We’ll have to wait to see if Desilets can wrangle the rights away from Ubisoft’s clutches to find out.

Original Sonic to Get “3D Classics”-Style Remake On 3DS