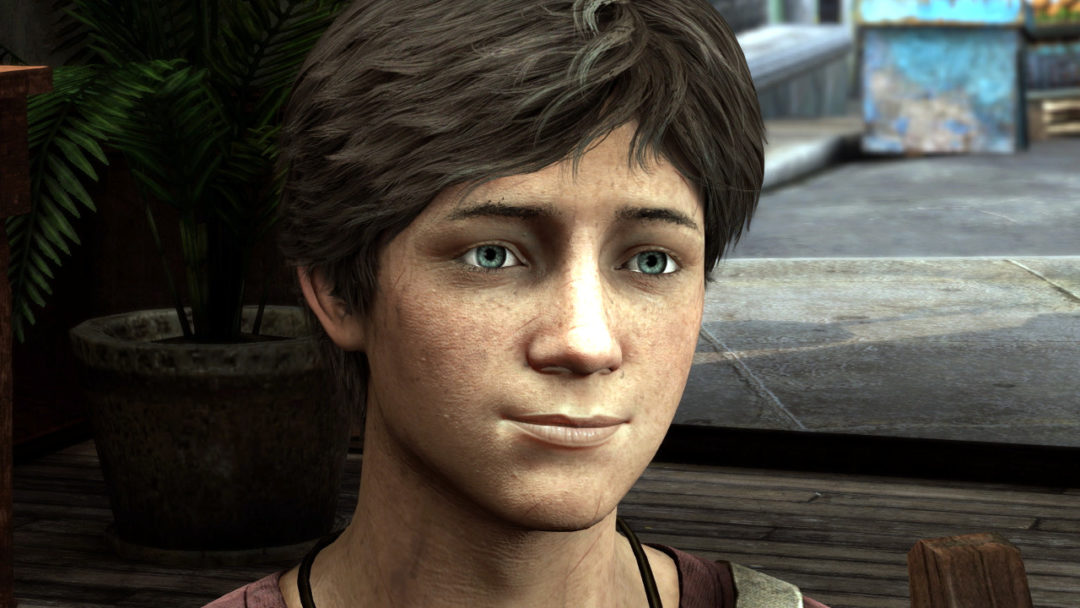 We already knew that Trachtenberg’s adaptation would be a prequel starring Tom Holland as a young Nathan Drake. Now the director has revealed why he opted to go this route, rather than just directly adapting any of the Naughty Dog games. In a conversation with GamesRadar+, Trachtenberg stated that he had been “approached with different versions of this tale,” but that he was never interested previously because he “didn’t really want to trace the game.” He specified that he “didn’t really feel like it was at all worthy of making a video game adaptation if we’re just going to copy what the game is and just serve people a lesser experience than what they’ve already experienced in such an incredible way.”

Confident in his script’s faithfulness to the spirit of its source material, Trachtenberg also said that “If Naughty Dog so chose to make another Uncharted game featuring Nate and Sully… this movie’s story is probably the story they would want to tell.”

Speaking of Sully, Nathan Drake’s mentor and father figure is confirmed to appear in the film, but the role has still not been cast. Rumors surfaced recently that Breaking Bad star Bryan Cranston had been cast in the film, but Trachtenberg was quick to squash any speculation about whom he might be playing. Again to GamesRadar+, Trachtenberg was emphatic: “Not as Sully… [Sully’s] in the movie, obviously, but we have not started any casting talks.”

Sony, Microsoft, Nintendo May Move Console Production Out of China