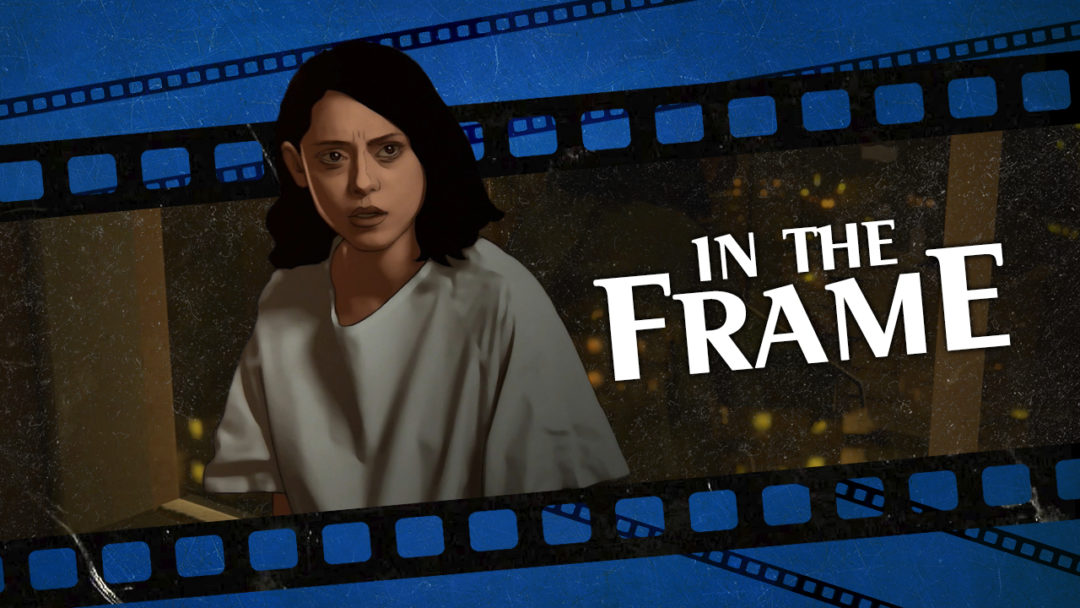 It is something of a cliché for coming-of-age stories to focus on the death of a parent. Many such narratives place their emphasis on the moment when a child becomes aware of mortality in the most personal and intimate way by realizing that even those closest to them can die.

There is a reason that so many classic Disney movies hew to this template, positioning the loss of a parent (or parent figure) as a moment of formative trauma that marks the transition from childhood into adulthood. The death of Bambi’s mother in Bambi and the death of Simba’s father in The Lion King are defining moments for different generations of cinemagoers. The tradition also plays through superhero stories like with Spider-Man and Batman that often build origin stories from the death of a parent or parent figure.

Amazon Prime Video animated series Undone is not a conventional coming-of-age story. Alma Winograd-Diaz (Rosa Salazar) is 28 and living with her boyfriend Sam (Siddharth Dhananjay). She has a steady job and a just about functional relationship with her sister Becca (Angelique Cabral). She is already an adult and her father, Jacob Winograd (Bob Odenkirk), died more than a decade earlier.

However, Undone suggests that Alma is stuck. She works in a daycare center, seemingly connecting more with the children than with her boss, Tunde (Daveed Diggs). She is unable or unwilling to move forward with her relationship with Sam. When Sam moves out after she breaks up with him, her home is revealed to be completely empty. The furniture and decorations were all his. Alma struggles with Becca’s wedding plans, unable to cope with her younger sister moving on with her life. 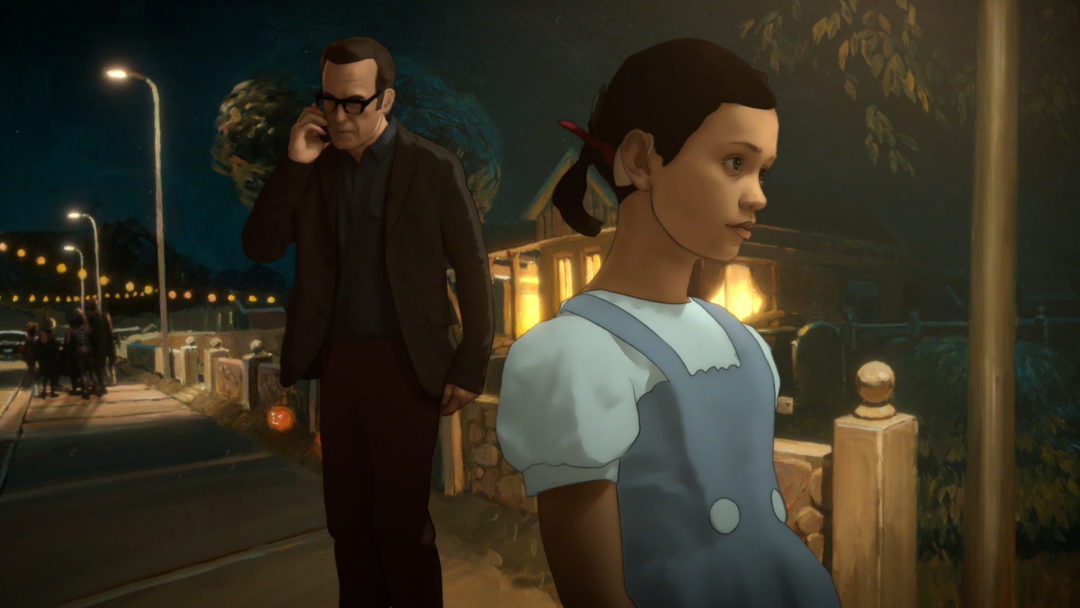 Then Alma sees a vision of her father standing by the side of the road while she’s driving, causing her to crash. As she recovers, Alma discovers that she has the capacity to manipulate time. While her family worries that she is having a psychological breakdown, Alma’s father tells her she can use those powers to rewrite history and prevent his death.

The idea instantly appeals to Alma, who sees herself as too damaged to connect with other people. Initially, her ability to manipulate time seems to have the potential to be redemptive. Alma has identified a formative trauma – her father’s death – and believes changing it will fix her.

Alma believes that her father was murdered as part of a plot connected to his own research into time travel. She rattles through a list of conspiracy theories and possibilities including blaming his research assistant’s jealous boyfriend and a shady think tank with sinister aspirations.

But Alma cannot actually use time travel to change the past, only to come to terms with it. As she probes deeper and deeper into her life, she realizes that her father wasn’t a hero or a genius. He was a human being, with the kind of flaws that get obscured by idealized childhood memory. 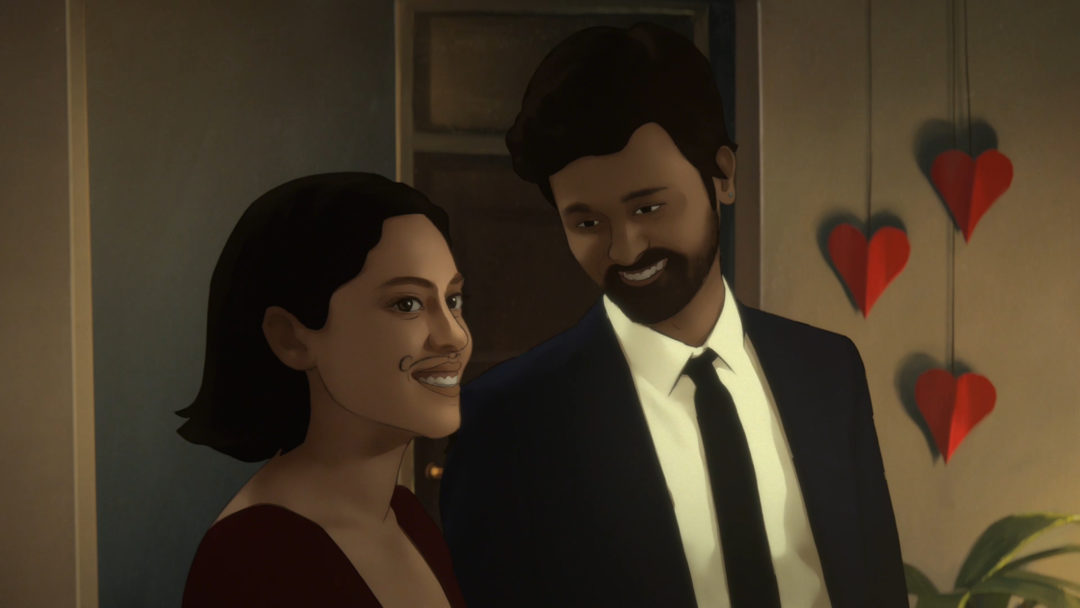 The biggest revelations about Jacob Winograd are intimate and personal. His spirit repeatedly tries to steer Alma’s attention away from his indiscretions. Watching Jacob flirt with his research assistant, Alma presses, “What’s going on with you and your teacher’s pet here?” Jacob tries to shrug it off. “I feel like you’re honing in on the wrong part of this,” he insists, and he tries to distract her with an epic narrative about his groundbreaking research.

Undone returns a few times to the night that Jacob died, and his last conversation with his daughter. He says he never understood the story of The Wizard of Oz. Why would Dorothy ever want to return to Kansas when she could stay in a magical fantasy world? This exchange reveals a lot about Jacob and Alma, both of whom struggle to truly be present with the people who need them most. Undone argues that truth is more important than fantasy.

In truth, Jacob was not a genius or a victim. He was a flawed human being. He cheated on his wife, his time travel research went nowhere, and he experimented on his own daughter. On some level, she had always known the truth, but time travel forces her to confront it. Undone suggests that if Alma can come to terms with who her father was, she might be able to finally grow up and move on.

The show’s plot mirrors Back to the Future, one of the most influential time travel stories of all time. The film’s co-writer Bob Gale was inspired by finding his father’s old yearbook on a trip home, when he was struck by imagining how different his father had been in high school compared to the person he seemed to be now. Marty’s journey in Back to the Future does not involve acknowledging the fact that his parents will die, but instead realizing how much they lived. At its most basic level, Back to the Future hinges on Marty confronting the fact that his stuffy, old, out-of-touch parents were once young people who had sex.

Undone offers a similar, albeit more dramatic, twist on the standard coming-of-age narrative. Alma must confront the fact that her father struggled with many of the same issues and insecurities that she grapples with on a daily basis. Undone rejects the idea that such problems can be conveniently or neatly solved, instead suggesting that they can be managed if they are confronted. It is important that Alma see the past as it was, not as she imagined it to be.

Time travel narratives are often about trying to fix the past, to “set right what once went wrong” as Quantum Leap put it. Undone instead uses its time travel narrative as a means to understand the present — and build a better future.

Monster Slaughter Is a Goofy Tribute to ’80s Horror Films