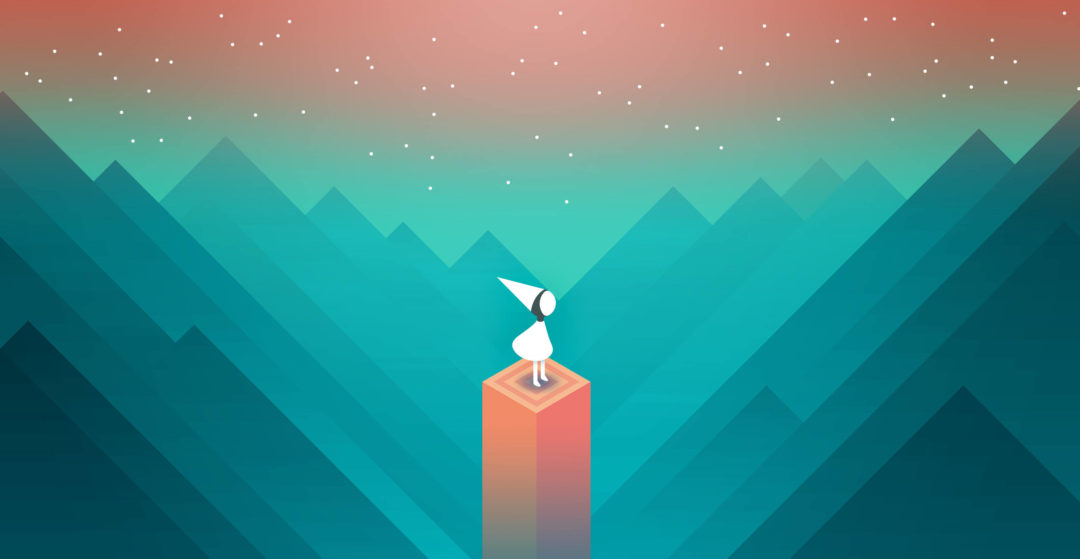 Ustwo games announced that it is already working on Monument Valley 3 and is on the lookout for a new game director to drive the project forward.

As the job in question is such a crucial part of making any game, it should come as no surprise there are not really any other details about Monument Valley 3 yet. Ustwo wants an experienced individual to take on the role as game director, and they include a long list of responsibilities.

ANNOUNCEMENT: We're starting work on Monument Valley 3! But with two exciting games already in development, we're looking for a NEW Game Director to lead the creative vision. Could it be you? Job spec and application page are now online: https://t.co/S3GLPS4kZM #gamedev #gamejobs pic.twitter.com/Dq6pr3ZeTX

Monument Valley is an atmospheric puzzle series the has players navigating labyrinthine levels by altering their perspective. Optical illusions keep players thinking on their toes while subtle storytelling is laced in to add to the game’s strong atmosphere.

Talking to Polygon about the game’s narrative, ustwo designer Ken Wong explained how he feels the story is conveyed: “The storytelling in the game is more akin to a song than a book or movie. The player can enjoy the game on whatever level they choose and come away with their own meaning.”

Until Monument Valley 3 has a release window, keep following the Escapist for more updates.