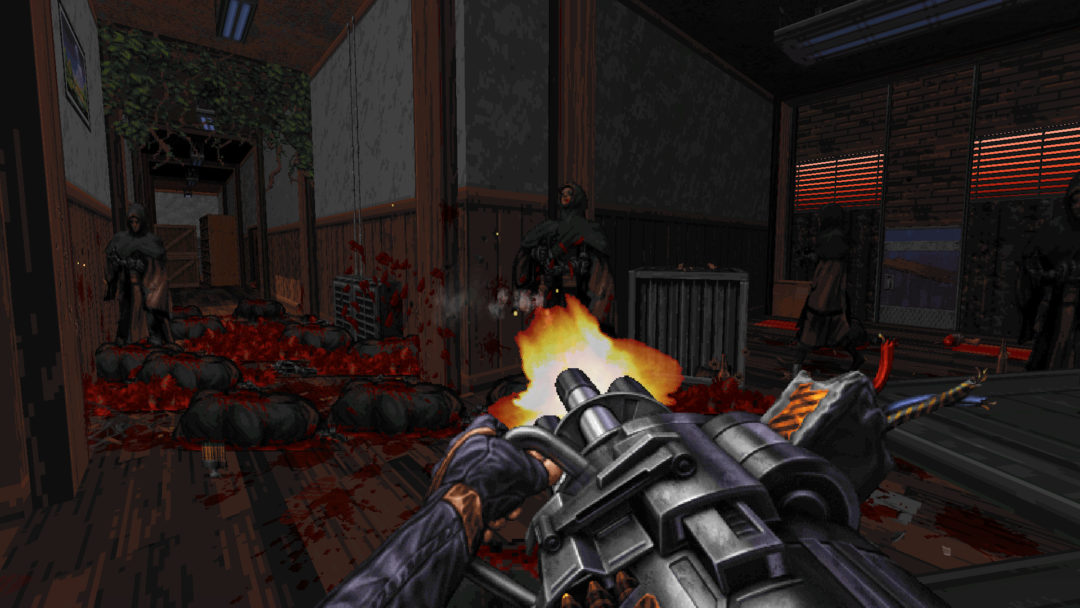 Developer Voidpoint says it will not be removing offensive material in Ion Fury despite the recent controversy surrounding the game.

In a joint post from Voidpoint and publisher 3D Realms titled “Ion Fury Game Content Will Not Be Censored,” the two clarified the original apologies made earlier last week, in which Voidpoint backtracked on transphobic statements some of its staff made in its official Discord:

We will absolutely NOT be censoring Ion Fury or any of our other games, now or in the future, including but not limited to by removing gags such as gaming’s most controversial facial wash.

We do not support censorship of creative works of any kind and regret our initial decision to alter a sprite in the game instead of trusting our instincts. 3D Realms and Voidpoint stand together on this matter.

Last but not least, please respect our need to keep our community forums clean from hateful messages, spam, or off-topic threads. We recognize our mistake and have received your message loud and clear!

The content the publisher and developer refer to concerns a few controversial lines of text that can be found in the game through various methods, most notably with a face wash bottle labeled “OGAY” instead of “Olay.”

Another example was more hidden and required the use of cheats to access. This example in particular, however, has since been removed and was defended by Voidpoint as a simple miscommunication error made by a developer who is not a native English-speaker.

The "fagbag" thing is a legitimate error made by a developer who doesn't even live in an English-speaking country. It wasn't a joke, political statement, or anything else. I asked him if it would be offensive in his country, he said no, I believe him. He removed it.

The decision to release today’s statement comes after negative “review bombing” took over Ion Fury’s Steam page, and in a statement provided to Polygon, 3D Realms further clarified the reasoning behind keeping the “OGAY” bottle and removing the “fagbag” reference:

However, the soap bottle will not be removed.

The use of the word “f*gbag” in an area that was inaccessible without hacking the game, and was added by one developer without approval from anyone else, was removed a few days ago. We once again apologize for this text as it does not reflect the values of 3D Realms or Voidpoint.

Jokes at the expense of marginalized communities will not be present in future games published by 3D Realms. However, a portion of our community made it loud and clear they felt removing ‘Ogay’ was censorship and should be protected by free speech. Voidpoint wanted to listen and we respected this decision.

In last week’s apology, Voidpoint pledged to donate $10,000 to LGBTQ nonprofit The Trevor Project and instituted a zero-tolerance policy for “this type of language.” Polygon also confirmed that 3D Realms and Voidpoint intend to uphold these promises.

Some of the comments made in Voidpoint’s Discord that initially sparked the last few weeks of controversy can be seen below. 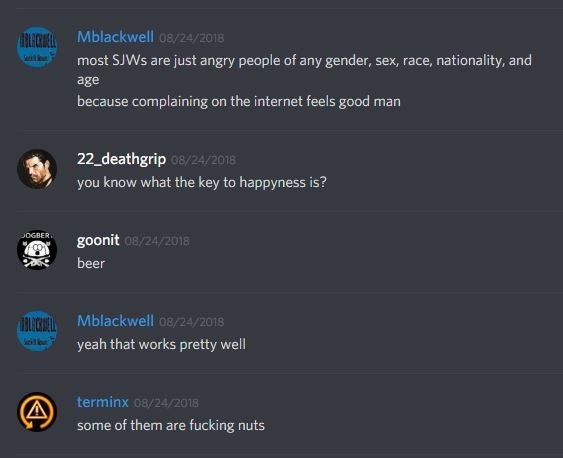 Ion Fury has faced plenty of controversy in the past few months, as the game was also involved in a lawsuit with London metal band Iron Maiden.

Ion Fury is available now for PC with a console release coming at a later date.