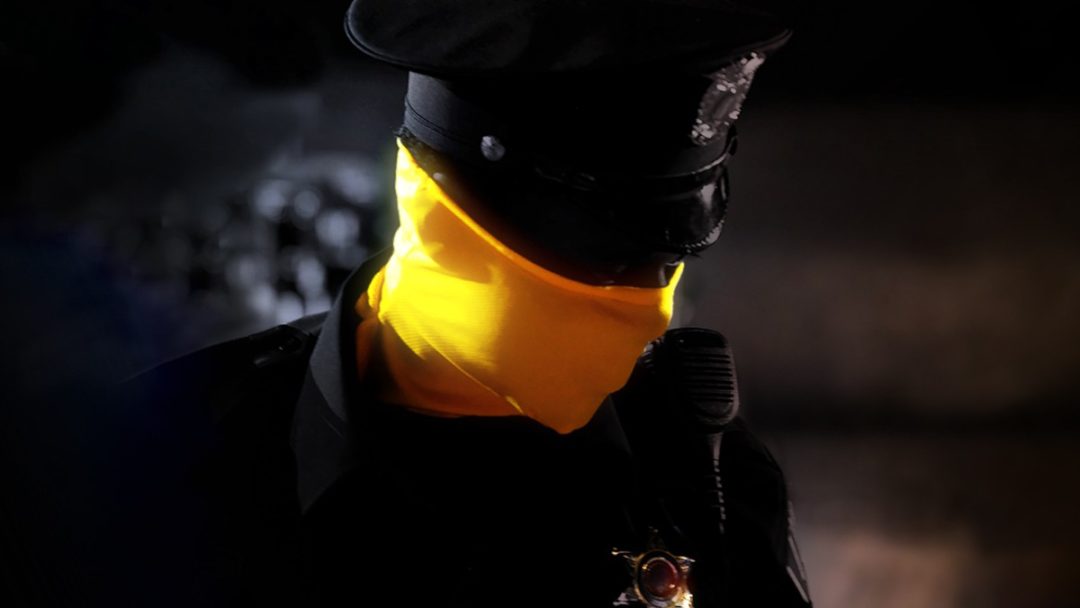 Who watches the Watchmen? HBO is hoping everyone does, and they’re hoping they do it starting on Oct. 20, the show’s recently announced premiere date.

The series, which is all at once a sequel to the comic and a new thing and also the same thing, looked nothing short of chilling in its first trailer and has been much hyped by HBO since it announced it would be making a new adaptation of the seminal comic. The show looks at the aftermath of the comics including the uprising of a cult based around Rorschach and the lives of our now much older heroes. Tonally, it seems to be wanting to accomplish the kind of timely and topical commentary that the comic book had on both society and superheroes when it came out in 1986.

The comic’s creator, Alan Moore, has said he’s not really a fan of HBO’s show and what they’re doing with it, but the show’s producer, Damon Lindelof, has brushed away his criticisms and somehow turned them into compliments. Of course, Moore’s work was previously adapted already by Zack Snyder as a film. The end result of that has been controversial for fans, but this new series looks more in line with Moore’s original comic book at the very least. HBO is probably hoping for something that’s a bit more culturally impactful as they search for their next Game of Thrones.