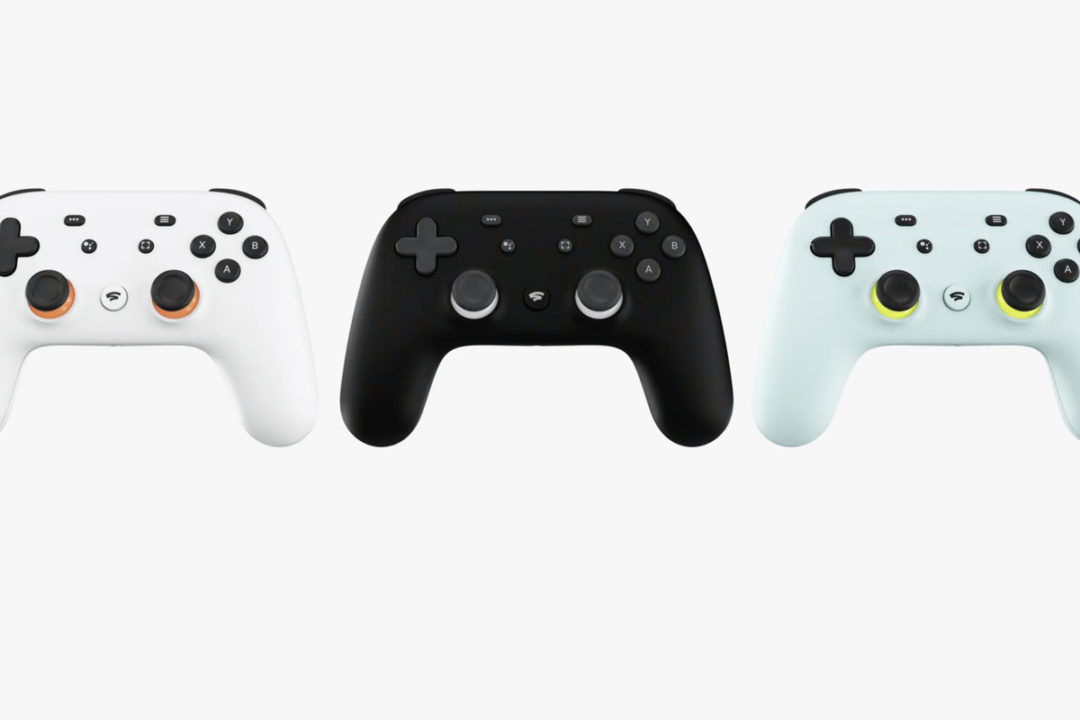 Stadia Pro will give access to a library of purchasable and free games that can be streamed in 4K, HDR, 60 FPS, and with high quality surround sound. Stadia Base won’t have the free game library and will only be able to stream in 1080p and 60 FPS. Both will be able to stream high-endgames via an installed Chrome web browser on TV’s with a Chromecast Ultra, PC, Mac, and select phones and tablets. Additionally, the Stadia’s controller will cost $69.99, and a Founder Edition including a Stadia controller, Chromecast Ultra, Destiny 2, and three month’s subscription to Stadia Pro is available for preorder at a cost of $129.99.

As far as the actual video games are concerned, full releases must still be purchased for streaming on Stadia. The launch lineup will include 31 heavy hitters like 2016’s Doom, Assassin’s Creed Odyssey, and more to be announced at E3. The library will expand exponentially post launch, and games purchased through Stadia Pro will still be available in Stadia Base if the paid subscription is cancelled.

Purchasing games to stream on a premium subscription service seems like an odd move at first. After all, Google is promoting Stadia as “The Netflix for games” yet the consumer doesn’t have to buy both the subscription service and films. They just pay a fee and get immediate access to Netflix’s entire catalog. By comparison, Stadia appears to be a bad deal even before taking into account the streaming games is an inferior product compared to retail or downloadable games due to the Stadia’s need for a good online connection.

However, this argument against Stadia is made from the perspective of someone who already either owns a PC and/or console. The honest truth is that gaming has a high technological and financial entry barrier. Stadia, if done right, could offer a lower entry barrier to potential customers who want to play games, but don’t have the means to access them. And with the next Xbox and PlayStation on the horizon, Stadia could be a solid lower priced alternative to new hardware that costs hundreds of dollars.

As for myself, I’m taking a “wait and see” approach to the Stadia. Despite covering the video game industry as an occupation, I don’t own a high-end PC. If Google snags some PC exclusive independent or AAA titles, I’d seriously consider giving the Stadia a fair chance. If that’s enough to tempt me, then that’s probably good enough for consumers who don’t have access to gaming’s best and priciest equipment.

It’s a big gamble for Google, but one that may ultimately prove successful. We’ll see.