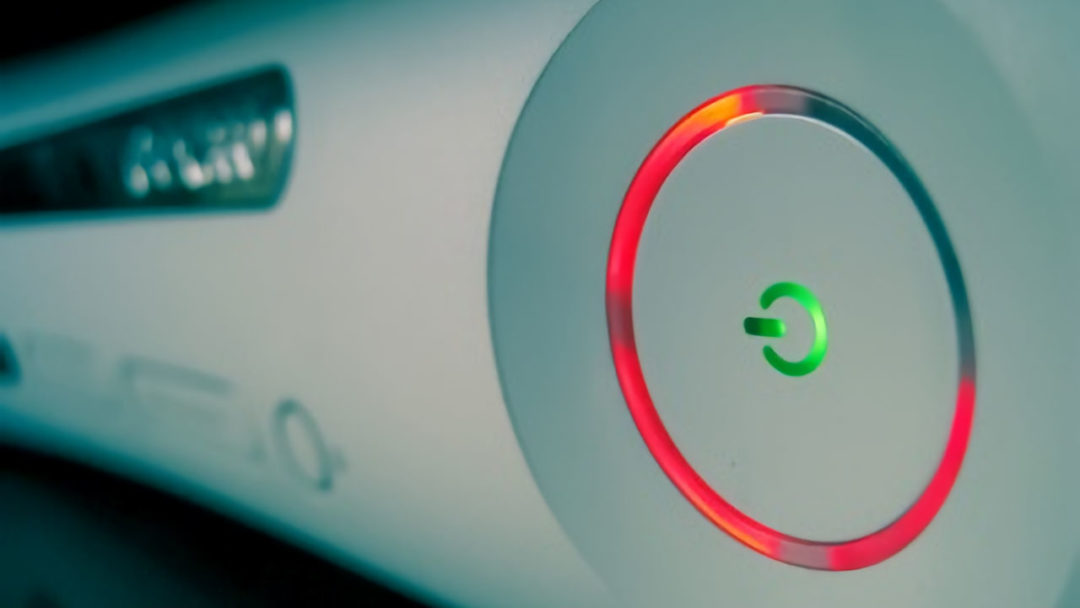 Console wars are forever. While every generation has a consensus winner and loser, the forum battles pitting PS1 against N64, playground tussles arguing NES versus Sega, and the undying struggle between PS Vita and regular paperweights soldier on. The eternal fight for machine supremacy will exist for as long as fans care to argue about it, protecting their favorite console akin to a firstborn child. This is was especially true for the Xbox 360 and PlayStation 3 generation.

Of the two consoles, Microsoft’s second Xbox is culturally considered the overall winner by a mile, at least in the United States. Within a year of release, the Xbox 360 was modestly priced compared to its massively expensive rival — $400 as opposed to a jaw dropping $600 — had plenty of exclusives like Gears of War, and was easier to develop for thanks to its PowerPC architecture. The PS3, in contrast, wasn’t just overpriced. Sony’s machine had few captivating exclusives because most developers considered it a royal pinprick in the ass to develop for. For years after its infamously bad E3 reveal involving historically accurate giant enemy crabs,  Sony struggled to recover its public reputation despite the Xbox 360’s trouble with “Red Ring of Death” hardware failures.

Over time Sony’s underperforming console surged in sales globally. In fact, the war between the PS3 behemoth and self-destructing Xbox 360 may have been closer than it first appeared. First pointed out by Resetera users ArmGunar and Kolx, Sony’s corporate page updated the official number of PS3 units sold through to actual human beings rather than retailers. As of March 2017, the PS3 had moved 87.4 million units, surpassing the final recorded Xbox 360 tally of 84 million in 2014. Who knows what those machines racked up in terms of late sales over the past five years, but it’s remarkable to discover how close they were to each other all by the final accounting.

The PS3’s momentum years after “losing” that generation is unsurprising to me. Sony was gaining confidence in the back half of that gen’s lifecycle. Where Microsoft was complacent and coasting on their Halo and Gears of War series while aggressively pursuing the family market with Kinect, Sony continued to pump out ambitious exclusives like The Last of Us, Infamous, and Uncharted. Looking back, many of that era’s defining games were only playable on PS3, and in this regard, the system’s posthumous popularity is understandable.

So what does this all mean? Why does Xbox 360 vs PS3 still matter? The actual decisive numbers of which console sold more and when is irrelevant when considering that the pop cultural narrative is false. The Xbox 360 actually didn’t blow the PS3 out of the water. In fact, the Wii decimated them both with 101 million sold. The PS3 actually had value even despite its flaws. The system is way better than Western gamers gave it credit for and the numbers prove it.

Now, let’s hope we can say the same about the Wii U someday. (Spoiler: they won’t.)