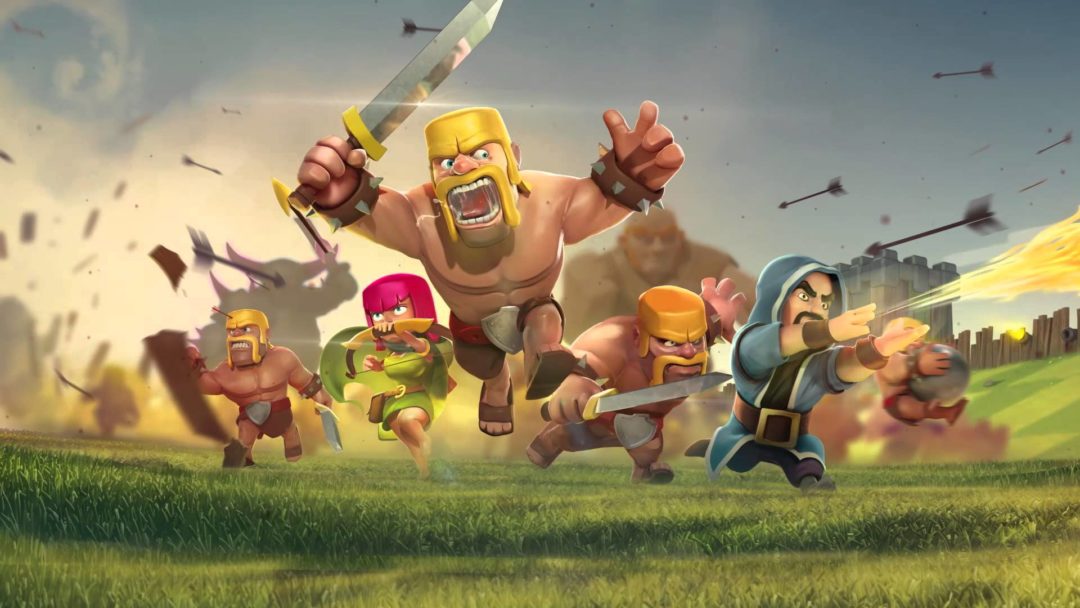 A few weeks ago, a bipartisan coalition of senators proposed a law “to regulate certain pay-to-win microtransactions and sales of loot boxes in interactive digital entertainment products.” I’ve taken a look at the law, and can say that it is a disaster.

Before looking at the law itself, it’s worth taking a moment to understand what it seeks to accomplish. Broadly speaking, the purpose of the law is to protect children from “abusive” loot box and pay-to-win transactions. The senators who introduced the law argue that video game manufacturers have “monetize[d] addiction.”

I strongly support the senators’ goal. I hate loot boxes, and I’m not alone. They’re intrusive, promote shoddy game development, and are hard to characterize as anything but a cash grab. Unlike with violent video games, legitimate research shows that loot boxes have uniquely negative effects on children. I also hate pay-to-win transactions.  Some of my favorite video games are TrackMania, Super Meat Boy, and Counter-Strike, each of which can fairly be described as 100 percent skill-based. Pay-to-win transactions reduce emphasis on skill, and privilege money over talent. I would fully support a law that bans both of these practices, and I would doubly support a law that bans the practices for children.

The problem is that writing statutes is like dealing with a monkey’s paw. You can get exactly what you want, but if you’re not careful, your statute will have unintended consequences. As a result, you have to take great care when defining the scope of a statute to ensure that it prohibits only the behavior you want to outlaw and that it does so in a manner consistent with constitutional requirements. The loot box bill is a good example of what happens when care is not taken.

By its own terms, the law seeks to outlaw pay-to-win transactions and loot boxes in games aimed at children under the age of 18. The problem, though, is that the statute functionally includes every game because of the way the ESRB rating scale works. While the ESRB scale technically contains an “Adults Only” (AO) rating, I don’t know of any game that has actually received it with the exception of Grand Theft Auto: San Andreas and that was only because of a patch gone wrong. When it comes to mainstream games, the highest rating is M, which is available to anyone 17 or older. But 17 is not 18, and games marketed to 17-year-olds would be affected by the statute just as much as games marketed to 6-year-olds.

The statute is not off to a good start — the supposed “children only” bill has a much wider sweep than intended and, if passed, would apply to all video game content. But that’s not all. The statute’s definitions of loot boxes and pay-to-win are incredibly overbroad. The statute defines a pay-to-win transaction as one that “eases a user’s progression through content,” “assists a user in accomplishing an achievement” or receiving an award, “permits a user to continue to access content of the game that … has been made inaccessible after the expiration of a timer or a number of gameplay attempts,” or that “provides a user with a competitive advantage with respect to … users who do not make a transaction.” The problem is that each and every one of those factors is vastly over inclusive. Consider a normal arcade cabinet or pinball machine. Those games — which have been around since the 1970s, and since the 1930s in the case of coin-operated pinball — end after a certain number of gameplay attempts but allow users to pay additional money to keep playing.

Reading the statute, we can get a sense of the specific practices the statute is thinking about — the annoying microtransactions in games like The Simpsons: Tapped Out or Clash of Clans that allow users to pay to avoid waiting hours and hours for a construction project to finish or for a character ability to reload. While those transactions certainly fit within the statute, the statute also includes arcade games (both literal and virtual), strategy guides, and new character classes or types. A properly constructed statute would describe the transactions in more detail, make explicit distinctions between single and multiplayer games, and discuss the various kinds of pay-to-win transactions. Alternatively, the statute could delegate authority to an executive agency to hash out the details.

The statute’s definition of loot boxes is similarly lacking. Once again, we have a sense of what a loot box should include — a slot-machine-like purchase that provides equipment, in-game currency, or other loot. The statute, however, defines a loot box as an add-on transaction that “unlocks a feature of the product” or “adds to or enhances the entertainment value of the product” in “a randomized or partially randomized fashion.” Once again, the statute does not distinguish between single and multiplayer, and does not provide any limitations on the kind of features that would be included. As written, this definition of loot box would arguably limit DLC add-ons in RPGs like Borderlands where character advancement tends to be one way, and unlockables, combats, and stats are largely the product of a “partially randomized” process. Yet we wouldn’t think of Borderlands DLC as a loot box. Alternatively, consider games that are procedurally generated like The Binding of Isaac or Terraria. Virtually any add-on or DLC could be viewed as a loot box under the statute since any new content would necessarily be unlocked through a randomized process.

Viewed as a whole, the anti-loot box statute is a disaster. But legislation is rarely ready to go on the first draft. This is where lobbyists come in. Lobbyists can propose specific statutory language that would allow legislators to achieve their goals without damning the industry in the process. Of course, the more money a company invests, the more likely they are to succeed. In other words, politics is a pay-to-win game. For now.