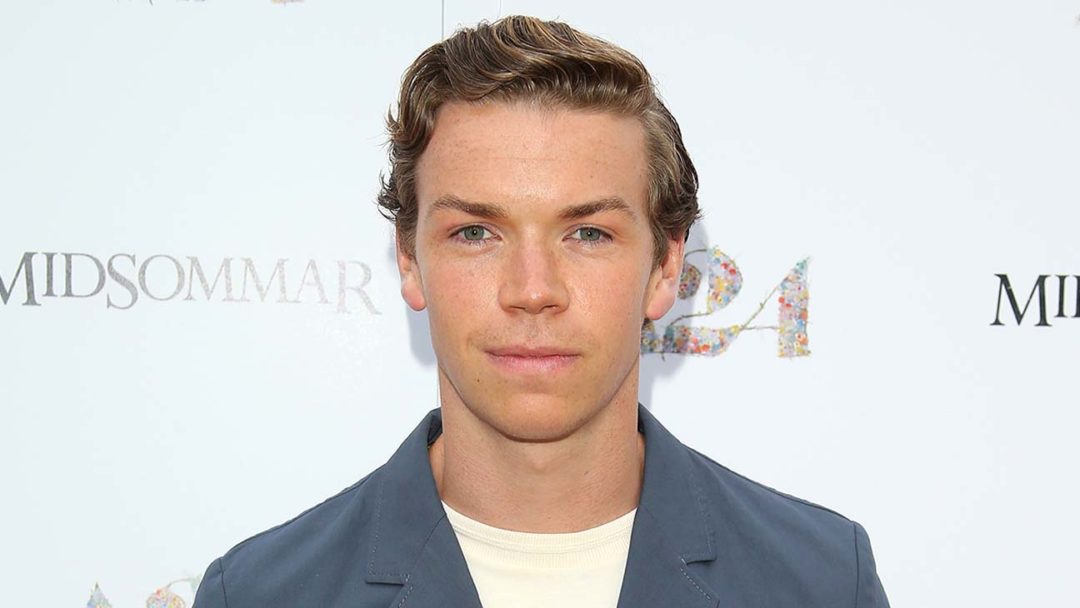 Will Poulter (Midsommar, Black Mirror: Bandersnatch) has been cast as a lead in Amazon’s highly anticipated Lord of the Rings series.

Variety broke the news on the casting update earlier today. Poulter’s inclusion is one of the larger updates fans have gotten about the show’s progress thus far, even if the specifics of his role are being kept secret for now.

Despite Amazon not yet willing to share much when it comes to its Lord of the Rings show, a number of reports and interviews have given fans some things to chew on while they wait. For instance, we know that the show will likely have around 20 episodes in its first season, and Australian actress Markella Kavenagh (Picnic at Hanging Rock) will be in the show as a character named Tyra.

Jurassic World: Fallen Kingdom director J.A. Bayona will be directing at least a couple episodes of the show, which is estimated to cost $1 billion by the end of production.

If nothing changes, Amazon’s Lord of the Rings TV series is tentatively expected to premiere in 2021.

Deadly Premonition 2 Is Happening on Switch, Swery Returning to Direct