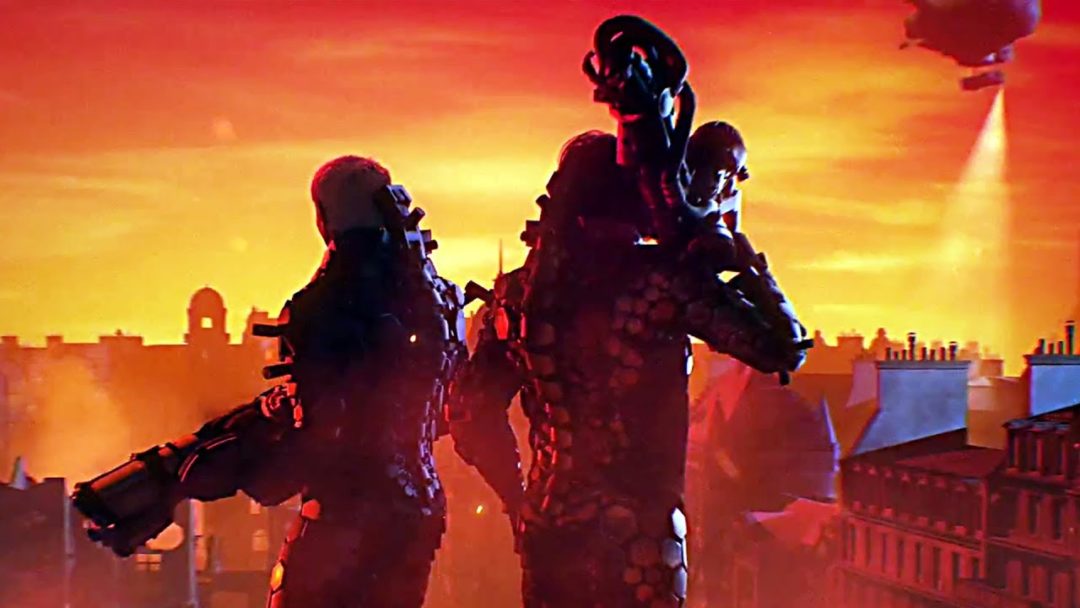 Wolfenstein: Youngblood understands that the best way to kill Nazis is with a friend. The cooperative successor to Wolfenstein II: The New Colossus is being cooperatively developed by Machine Games and Arkane Studios and features the sisters Jessica and Sophia Blazkowicz as protagonists rather than their father, the Nazi-destroying series mainstay B.J. Blazkowicz. The goal of the game is to start a revolution in alternate reality Nazi-occupied 1980s Paris either solo or with your BFF via online coop. Gameplay can be watched in a brand new trailer below.

Wolfenstein: Youngblood’s cooperative element is especially powerful in the game’s deluxe edition, which includes a Buddy Pass that lets a friend play along even if they don’t own their own copy of  the game. The Buddy Pass can only be shared with one friend at a time, but can be reused as many times as you want.

I’m not necessarily sold on the Buddy Pass concept. I like the idea of a coop test run for a friend who’s iffy on purchasing Youngblood, but I would have preferred it to exist in the main game rather than being exclusive to the deluxe edition. Still, I’ll be amused if some players use the question of who gets a Buddy Pass as a good barometer for their friendships.

Us Unearths the Horror Buried Beneath Comedy

Time Annihilation Is the Perfect Crime