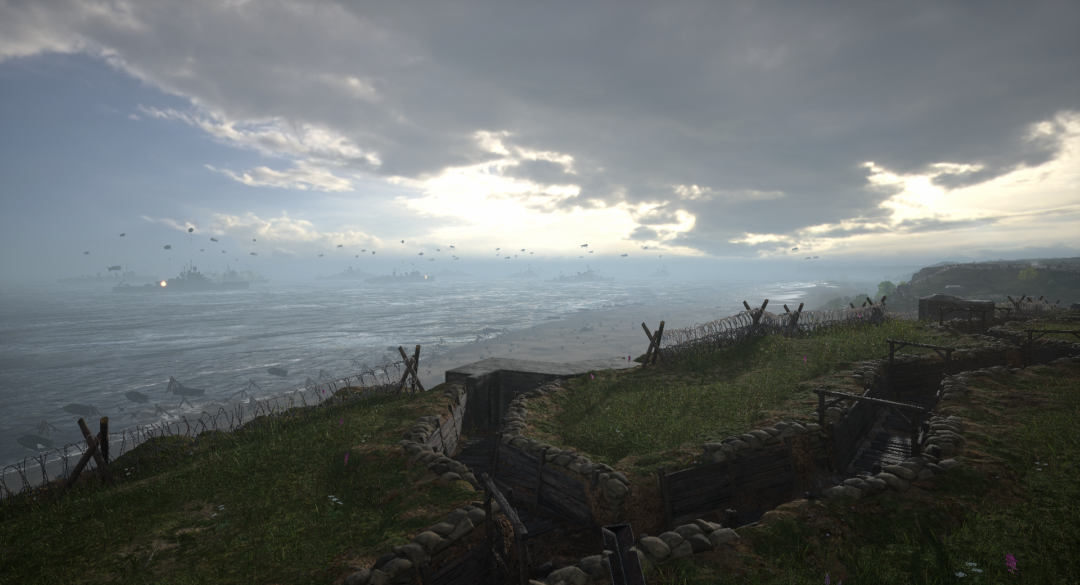 Black Matter talked about the new additions in its 43rd developer update, which includes specifics, rules, tips, and tricks on the new mode.

Coming in the game’s third update (along with a map modeled after Omaha Beach), Offensive Mode will be Hell Let Loose’s second game mode.

Black Matter is keeping things simple with the additional game type, as Offensive Mode is a classic match of attackers vs. defenders.

The decision to include Omaha Beach in the update was entirely intentional because of the location’s layout when paired with Offensive Mode. Defenders start with two strongpoints to guard that cannot be taken back once captured by the attacking team.

If the attackers are able to capture the initial points of interest, the defenders will move back to a separate location that needs to be held for 30 minutes. If the defenders manage to keep the line held until the timer runs out, they win the battle.

Offensive Mode works with all existing Hell Let Loose maps. Additionally, Black Matter will be updating and optimizing some of the maps in the future:

The third update for Hell Let Loose does not have a release date quite yet, so don’t forget to check back in for any launch date news.

Resident Evil 7’s Focus on Family Made Its Horror Personal

PlayStation 5 Giveaway: Be Social in the Daily Esports Forums and You Could Win a PS5