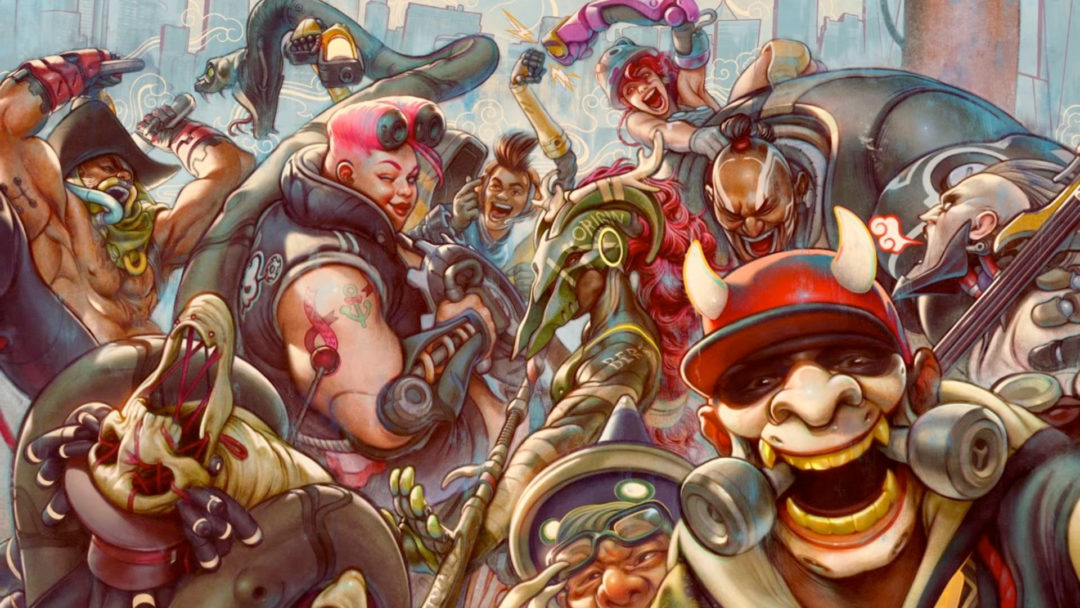 A slew of Xbox Game Studios news is expected to be revealed at X019. The upcoming Microsoft event kicks off tomorrow with a special episode of Inside Xbox, where several major announcements are expected. Definitive release dates for some highly anticipated XGS titles are reportedly on the docket, according to industry insider Daniel Ahmad.

These include Ninja Theory’s Overwatch-esque 4v4 hero fighter Bleeding Edge, the Minecraft action RPG spin-off Minecraft Dungeons, and inXile’s turn-based tactical RPG Wasteland 3. All three are expected to come out in 2020. In addition, new titles are expected to be announced by Obsidian and Rare at X019. Both announcements are expected to be new IPs, rather than new installments of existing series. The Obsidian rumors are particularly interesting since the studio’s latest project, The Outer Worlds, came out just last month. The Outer Worlds was already in development when Obsidian was acquired by Microsoft and so received a multi-platform release. Microsoft must be eager to have the studio start developing Xbox-exclusive titles.

Microsoft GM Aaron Greenberg also hinted on Twitter that the show will feature the first proper look at Age of Empires 4.

A new Age is upon us at #X019 pic.twitter.com/FISiP5LQLK

At least one shadow drop is also expected.