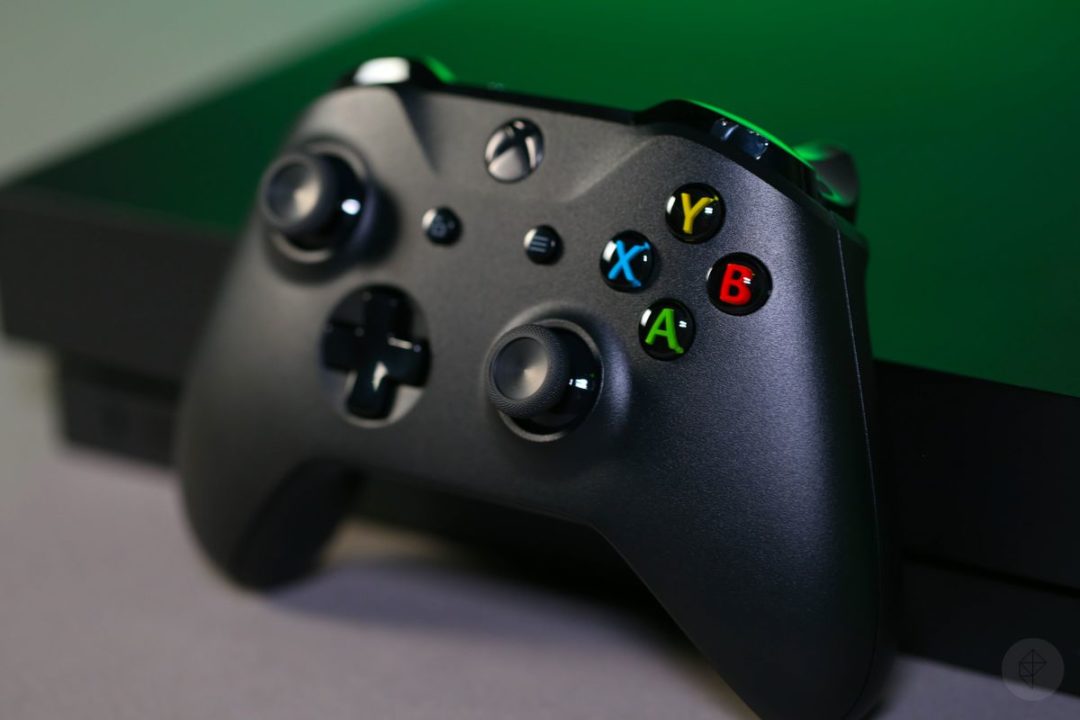 Project Scarlett stands alone. During E3 2019 last week, Microsoft unveiled its next generation Xbox as expected, yet it’s what didn’t show up that has raised questions. According to Business Insider, Microsoft’s executive vice president of gaming Phil Spencer stated that Microsoft’s only next-gen focus is Project Scarlett despite the numerous credible rumors claiming that the next Xbox would launch during the 2020 holiday season with two distinct models. These consoles originally consisted of the high end Xbox Anaconda — now dubbed Project Scarlett — and the more economic Project Lockhart, but Lockhart appears to have been scrapped.

Microsoft has been tight lipped about Project Lockhart’s disappearance, but the cancellation likely has to do with its system specs. According to intel gathered by Brad Sams of Thurrott, Project Lockhart may have been a hindrance to Microsoft’s hardware and software strategy.

“Developers were having a harder than expected time creating next-generation games that spanned across two systems with various specs,” Sams wrote. “As you might expect, developers were putting a focus on making games that would run well on [Project Lockhart] first and then scaling them up to the higher-specced, Anaconda. Keep in mind, it’s easier to scale up than it is to scale down. Because of this, next-gen Xbox games would be at a performance and visual disadvantage, which is not what Microsoft would like to see as it starts to go head-to-head with the next generation PlayStation.”

Beyond putting Microsoft at a competitive disadvantage against Sony,  Project Lockhart was also becoming obsolete due to the company’s upcoming video game streaming service, Project xCloud.

“The purpose of Lockhart was to make it easier to join the Xbox family with a console that was priced much lower than its bigger brother, Anaconda,” Sams wrote. “With the progress made on xCloud and its ability to bring high quality, low latency gaming to any device, Lockhart started to become more of an obstacle for Microsoft.”

A cheaper alternative to an expensive new Xbox, was a great idea, but it dragged down the rest of Microsoft’s next-gen ambitions.