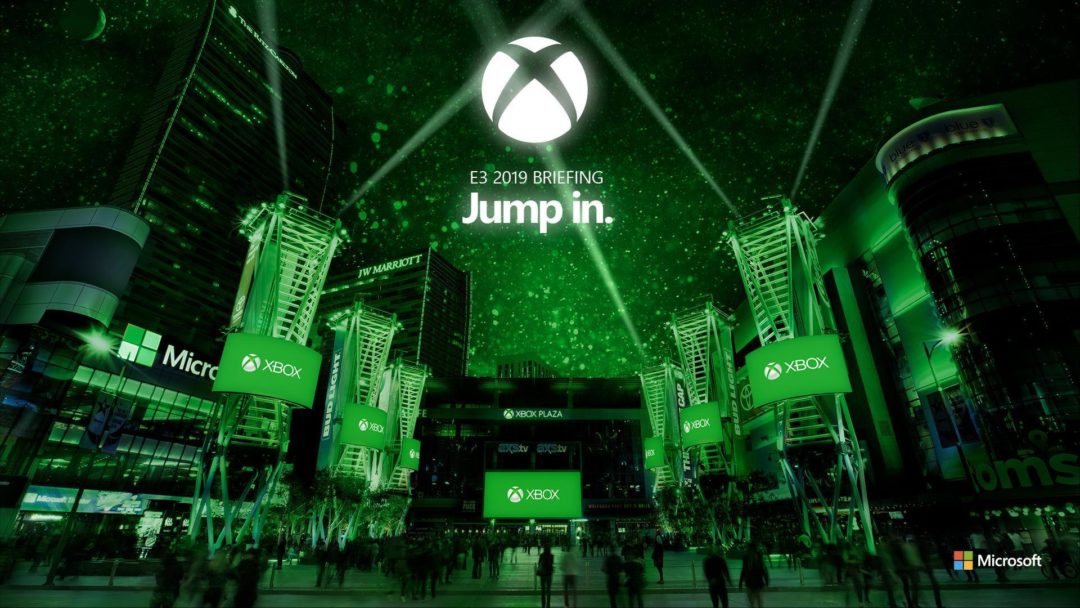 The next Xbox exists. During Microsoft’s E3 press conference, the hardware manufacturer unveiled Project Scarlett: a next generation console scheduled for release during the 2020 holiday season. The console can run games at 120 FPS and in 8K. 343 Industries’ Halo Infinite will serve as Project Scarlett’s premiere exclusive launch title.

Microsoft also announced the release dates for numerous other anticipated proprietary and third-party titles. The Coalition’s Gears 5 is coming on Sept. 10; Dying Light 2 will arrive in spring 2020; The Witcher developer CD Projekt Red confirmed that Cyberpunk 2077 will star legendary badass Keanu Reeves and drop on April 16, 2020; RPG developer Obsidian is planning to launch The Outer Worlds on Oct. 25; cute metroidvania side scroller Ori and the Will of the Wisps is slated for Feb. 11, 2020; a survival horror title based off the found footage movie Blair Witch will release on Aug. 30; and last year’s Forza Horizon 4 will have a Lego-themed expansion as of June 13. Other Microsoft titles like Double Fine’s Psychonauts 2 and the just announced Ninja Theory’s Bleeding Edge, and Microsoft Flight Simulator don’t have firm release dates.

Beyond the hardware announcements, game trailers, Lego cars, and Keanu Reeves in the flesh, Microsoft promoted existing and future services like Xbox Game Pass and its video game streaming service Project xCloud. Xbox Game Pass is heading to PC and bringing games like Metro Exodus and Batman: Arkham Knight with it. Project xCloud is kicking off a preview (aka beta) in October, a month ahead of Google Stadia’s official launch, so we’ll find out soon if Microsoft can deliver on its first foray into streaming.