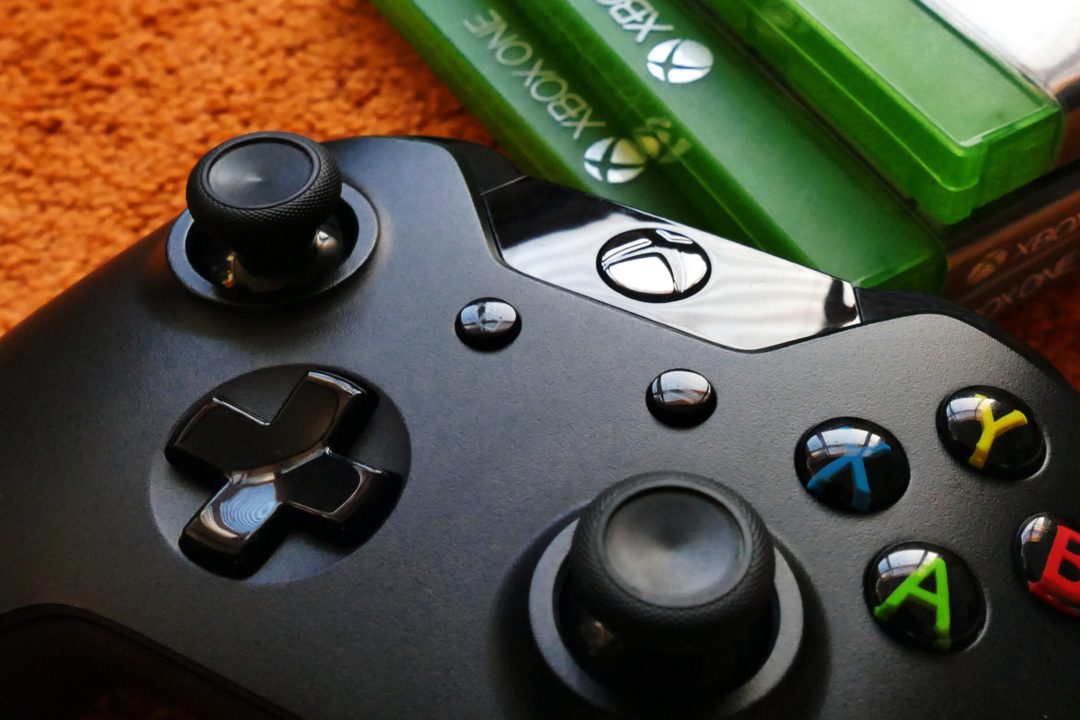 Xbox is remarkable in how it attempts to balance ethics and profit. Despite the Microsoft business’ place in an unregulated industry that regularly engages in unsavory business practices, Xbox makes a visible effort to guide gaming in a healthier directions. According to a GameIndustry.Biz report, Microsoft is  addressing problems including gaming addiction, accessibility, loot boxes, and potential government regulation. The report features an interview with Xbox head of operations Dave McCarthy where he revealed a goldmine of information behind Microsoft’s push for a more informed customer base, albeit with a patina of pro corporate spin.

McCarthy’s words about video game addiction embody Xbox’s unusual approach. With the World Health Organization potentially voting to add Gaming Disease as a diagnosable illness, game companies must tread carefully. “[The facts surrounding video game addiction] are a bit spotty and the story isn’t complete and we need to learn more,” McCarthy told GameIndustry.biz. “And we participate in that research and we drive some of our own. At the same time, we feel — at Xbox and Microsoft — that we have a huge responsibility when it comes to the healthy gaming lifestyle of the players on our service overall. We have an ongoing commitment to constantly evolving that tool set … because some people need help. Parents especially, it’s not easy being a parent in this modern age. I think it’s a balance of having the right research to guide decision making overall, but that does not excuse ourselves from having responsibility to lead in this area.”

McCarthy’s statement seems reasonable. Where the Entertainment Software Association considers the concept of a gaming disorder to be preposterous, McCarthy and Microsoft are taking a financial risk by giving credence to the idea that video game addiction is worth studying. Despite McCarthy’s neutral response to the current evidence of video game addiction, the fact that he and Microsoft are welcoming more studies which results could negatively impact Microsoft’s business is a positive step.

Microsoft’s motives, however, likely aren’t entirely altruistic. McCarthy emphasizes the importance that consumers have the ability to make an informed decision in regards to what they or their children play. Xbox’s robust parental controls that prevent financial expenditures or monitor daily time played bear out the altruistic side of the business’ public policies.Considering that video game addiction is a problem that plagues adults as well as children, though, McCarthy and Xbox’s stance isn’t robust enough to seriously tackle the problem.

“We have to be clear in our stance that we do believe a balanced approach to a gaming lifestyle is key,” McCarthy told GameIndustry.Biz. “We need to state that’s a value of ours. It is reflected right now in the parental settings, and the family controls. We’re exploring the idea over whether we would apply those more broadly across our ecosystem. I go back to user choice … Choice around screen time, choice around the content that I want to play, choice around the services I want to have… And I think that is going to remain our philosophy, versus telling people they need to go in this direction. It’s more about giving people the tools to enable them.”

McCarthy’s “user choice” ideal is unrealistic to those suffering from gaming or gambling addictions. He compares gaming to artforms like movies and novels, yet video games are a different beast entirely. In an ideal world, video games are works of artistry, but with the advent of live services, the art is often replaced with aggressive monetization schemes such as microtransactions and loot boxes. Psychological manipulation, rather than a good story or gameplay, that keeps players engaged and spending money via an in-game marketplace. In essence, people vulnerable to gaming or gambling addiction are unable to make an informed choice on the matter.

Microsoft, to its credit, is examining the effects of aggressive monetization and the addictive nature of loot boxes, but the problem still remains. While Xbox encouraging study into gaming addiction  is great, what happens if those studies unveil an inconvenient truth regarding the company’s bottom line? In other industries, companies cast doubt on scientific findings or spin favorable views of statistics in order to conceal unprofitable truths from the public. Even though the video game business is different from oil or tobacco companies, the truth often puts a dent in profits. In Microsoft’s case, the company is preaching responsibility now, but will it act responsibly if it learns it’s contributing to a worldwide health problem? Like with the creation of the adaptive controller, we shall see how Xbox balances its new sense of morality and intrinsic desire to make money.