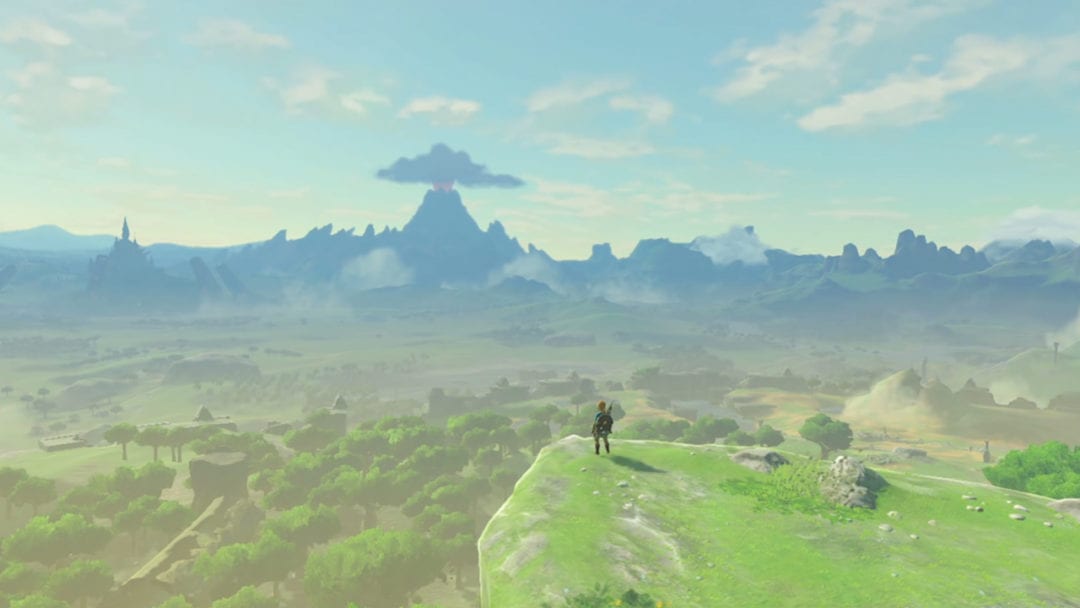 Monolith Soft appears to be heading back to Hyrule. According to the developer’s  website (reported via GameIndustry.biz), the Japanese studio behind the Xenoblade series is hiring programmers, designers, and technical artists for a new Zelda game. The developer had previously contributed to the critically acclaimed The Legend of Zelda: Breath of the Wild as well as other Nintendo projects.

Details on the new Zelda title are minimal. In fact, it isn’t even clear whether or not the game is a direct sequel to Breath of the Wild. But potential news about one of gaming’s most storied franchises is always welcome. Considering a remake of The Legend of Zelda: Link’s Awakening energized Nintendo’s fanbase, a whole new game would send them over the the Blood Moon.

Hopefully, more information will be revealed in a future Nintendo Direct. The Legend of Zelda: Link’s Awakening remake is due sometime in 2019 and should hold us over until Link’s new adventure.

Tron 3 Has a Script and Is in Development, Says a Disney Executive