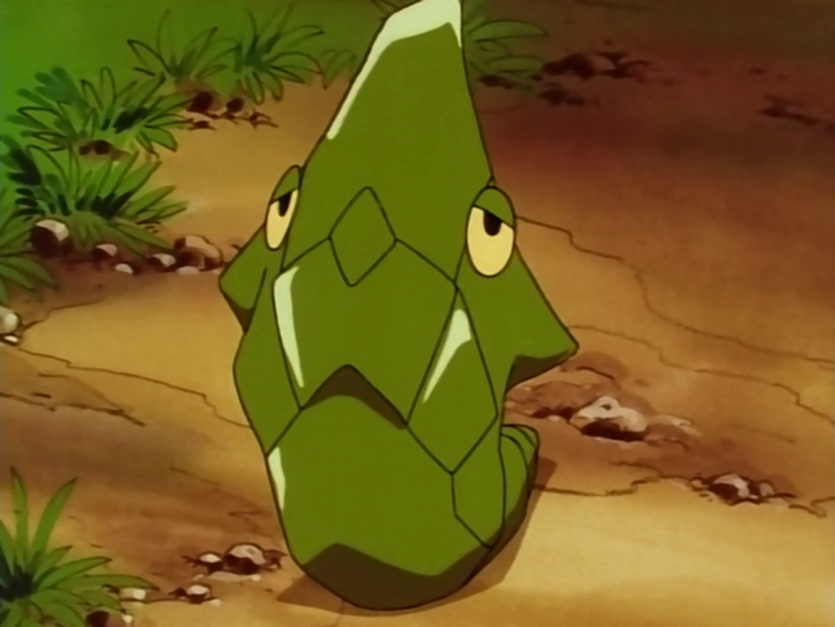 The answer is: weirdly, yes.

“Although Pokemon Go was only released in the United States on July 6, we looked to see what countries were most interested in Pokemon searches,” the post reads. “Proportionately, most of the top 20 Pokemon countries are in Central and South America with Bolivia, Peru and Chile in the lead. Brazil ranks 11th for Pokemon searches, and in our last Year in Review we found that Pokemon searches there had grown 157% over the last year.”

Perhaps this is where all the Legendaries are hiding?