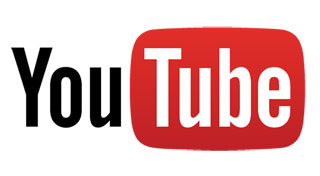 YouTube’s Content ID system has been criticized for a number of reasons, but one of the biggest was that the video hosting site would turn off revenue for videos that were disputed under the site’s Content ID system. This could result in bogus reports causing videos to earn little or nothing for their creators, even though no rules had been broken. YouTube said of the system now, “Currently videos that are claimed and disputed don’t earn revenue for anyone, which is an especially frustrating experience for creators if that claim ends up being incorrect while a video racks up views in its first few days”

YouTube is responding to these criticisms with a positive step forward. In a blog post today, they announced a new system that is under development. This new system will take the money earned by a disputed video, and place it into a separate account. Once the claim is adjudicated and settled, the money will be awarded to the party who was found to be in the right.

“We strongly believe in fair use and believe that this improvement to Content ID will make a real difference,” said the company in its post. 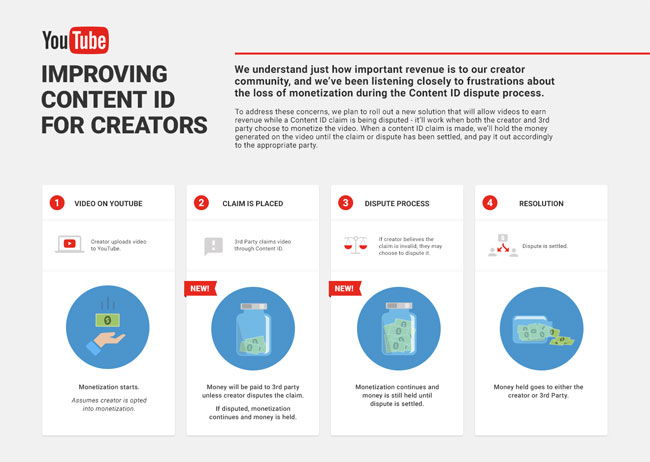 YouTube also says they want Content ID to be used properly, and that they have “built a dedicated team to monitor” the service that “restricts feature access and even terminates a partner’s access to Content ID tools” in the event of repeated abuse.

It’s good to see YouTube responding to these concerns, and hopefully this will help address the issues that content creators have had with the service. Now if they’d just address the other suggestions that Shamus had.