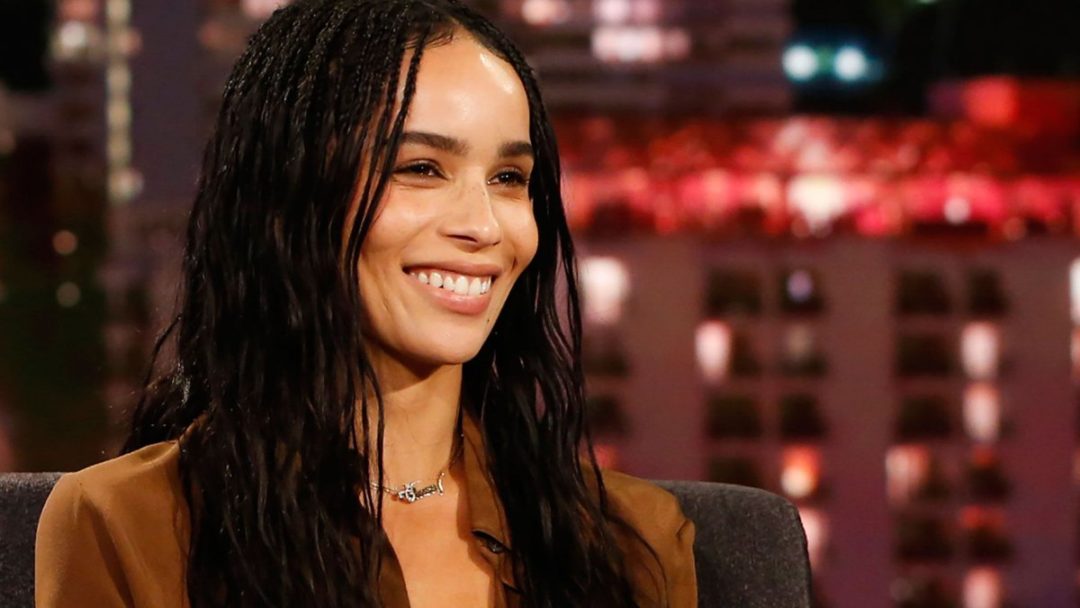 Robert Pattinson’s Batman has found his Catwoman, or at least his Selina Kyle. The Wrap reported that Zoe Kravitz has been cast in the role of the leather-clad villain/hero in the upcoming The Batman. The news has since been confirmed by the film’s director, Matt Reeves, with the below tweet.

It’s not clear just what role Catwoman will play in the film or if she’ll even appear as Catwoman in the movie and not just Selina Kyle. The film’s plot is under tight wraps, though Reeves has said it’s going to be a defining moment in Batman’s crime-fighting career and will not be an origin story. There are also rumors that Jonah Hill is in talks to play the Riddler (or maybe Penguin), though nothing is confirmed as of yet.

As for Kravitz, this won’t be the first time she’s tackled the role. She played Catwoman in The LEGO Batman Movie, which doesn’t really give any confirmation that she’ll be good in the drastically different and live-action The Batman but is a fun bit of trivia. Her most recent role as Bonnie Carlson in Big Little Lies is probably more in line with what she’ll be turning in for this film and showed that she could cut it with some of the best actors in the business. She’s also had experience with high-profile blockbusters thanks to her work in the Fantastic Beasts series.

Catwoman has been tackled by a plethora of actresses over the years from Eartha Kitt to Anne Hathaway. Michelle Pfeiffer’s turn in skin-tight latex is probably still the most iconic of them all, but as long as Kravitz stays far, far away from whatever the hell Halle Berry was doing in Catwoman, she should be fine.

Maleficent: Mistress of Evil Review – Escape to the Movies

The Walking Dead Season 10, Episode 2 Review – We Are the End of the World