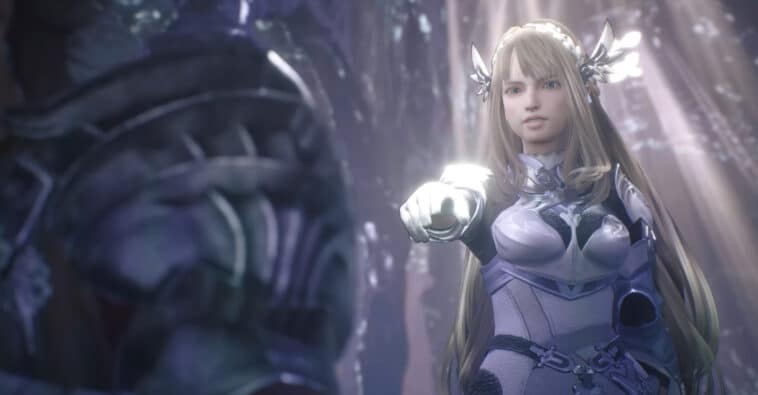 At the March 9 PlayStation State of Play, Square Enix dropped the announcement trailer for Valkyrie Elysium on PlayStation 4 and PlayStation 5. (It is also coming to PC via Steam.) It is a new entry in the franchise that began with Valkyrie Profile on PlayStation 1, and it will arrive in 2022. The YouTube description offers only a single cryptic sentence for the story: “The world is on the brink of destruction as a new Valkyrie’s story begins.” Gameplay-wise though, Valkyrie Elysium is an action RPG with “new, fast-paced combat” that emphasizes the franchise’s special attack and combo systems.

New information has subsequently become available for the game. For starters, it is being developed by Soleil Ltd, and Yuya Nagai of CyDesignation has provided character designs. Series composer Motoi Sakuraba has returned to deliver the soundtrack. Throughout the game, the protagonist, a Valkyrie, will go on quests to prevent Ragnarok in the name of the All-Father. This will involve using different weapons, magic, and the power of her allies. So in essence, it does sound like a Valkyrie experience, but now with a harder action RPG slant.

Stay tuned for further announcements from the State of Play, and check out the Valkyrie Elysium announcement trailer below.