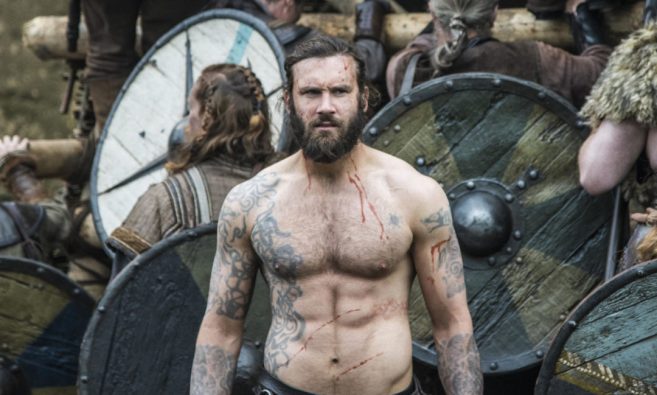 Vikings is getting its season 6 trailer soon, and a somewhat grainy new still is here to help gather up some excitement.

Vikings star Katheryn Winnick (Lagertha) shared the news of an approaching trailer on Instagram, where she also expressed her excitement to premiere an episode that she directed.

Though Winnick did not share a release date for the trailer and promises that it is “coming soon,” the Vikings France Facebook page did offer up an exclusive look (albeit low-res) at what is to come: 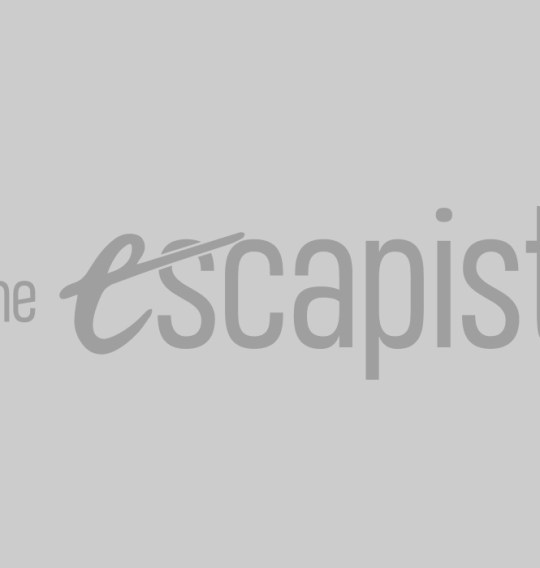 The show’s sixth season will be its last, thus drawing the 2013 drama to a close. The season will pack 20 episodes, falling in line with both seasons four and five.

If past episode numbers are anything to go by, expect the second half of the show to premiere sometime later next year. Both of the last two seasons took brief hiatuses after their first 10 episodes, meaning the show may not actually come to a close until late 2020.

For those unfamiliar with History’s Viking show, the drama follows Ragnar Lothbrok (Travis Fimmel) and his rise to legendary status.

Vikings season 6 does not have a premiere date yet, but with a trailer on the horizon, fans can expect to see the show return late 2019 or early 2020.