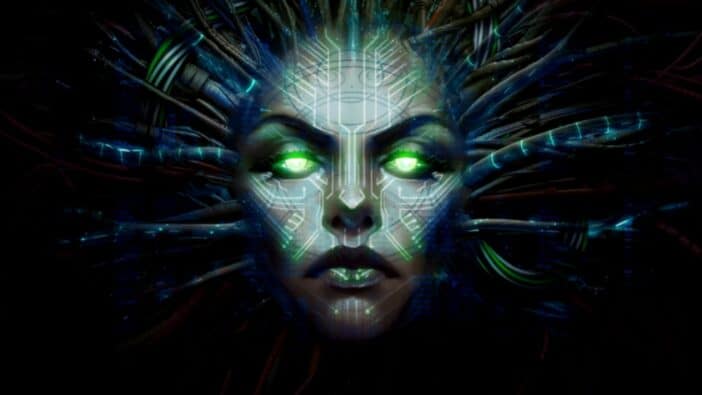 Recently, game industry veterans Warren Spector and Paul Neurath announced they were creating a new IP at their development studio, OtherSide Entertainment. However, OtherSide was ostensibly still involved in the development of the long delayed, long financially troubled System Shock 3. So, how can they do both? Well, apparently, they aren’t. In an interview with GamesBeat (via VGC), Warren Spector implied that the version of System Shock 3 his team worked on died years ago already.

Back in May 2020, OtherSide Entertainment announced that Chinese conglomerate Tencent had taken control of System Shock 3 development. At that time, OtherSide had said, “We believe Tencent’s deep capabilities and expertise as a leading game company will bring the franchise to new heights.” However, it turns out that OtherSide had ceased development of the game entirely even before that point, as Spector said to GamesBeat, “We worked on it in 2018 and 2019. That was it.”

Spector was reticent to discuss System Shock 3 development at all, really, saying, “We released a statement last year. There’s not much more to say at this point. Tencent is taking the franchise forward. It’ll be up to them to say what they want to say. There’s not much clarification I can give you.” It’s a pretty curt explanation. Spector created the System Shock franchise, so it would make sense if he has some sore feelings about having to relinquish ownership of it, especially for a reason as simple as lack of resources.

Yet even if his version of System Shock 3 has died, Warren Spector is deeply optimistic about his and Paul Neurath’s new game at OtherSide Entertainment. It is an immersive sim that caters to different play styles and offers player choice. Spector said to GamesBeat, “It’s all original. Nobody’s ever seen anything like it. My wife described it yesterday as my magnum opus. We’ll see.” He is intending to build a core internal team of 25-30 people to develop it in collaboration with external partners, and he also clarified that he is “not worried about money” for the studio right now.

Stay tuned for updates on this new IP. Below is the singular enigmatic image released to promote the game. 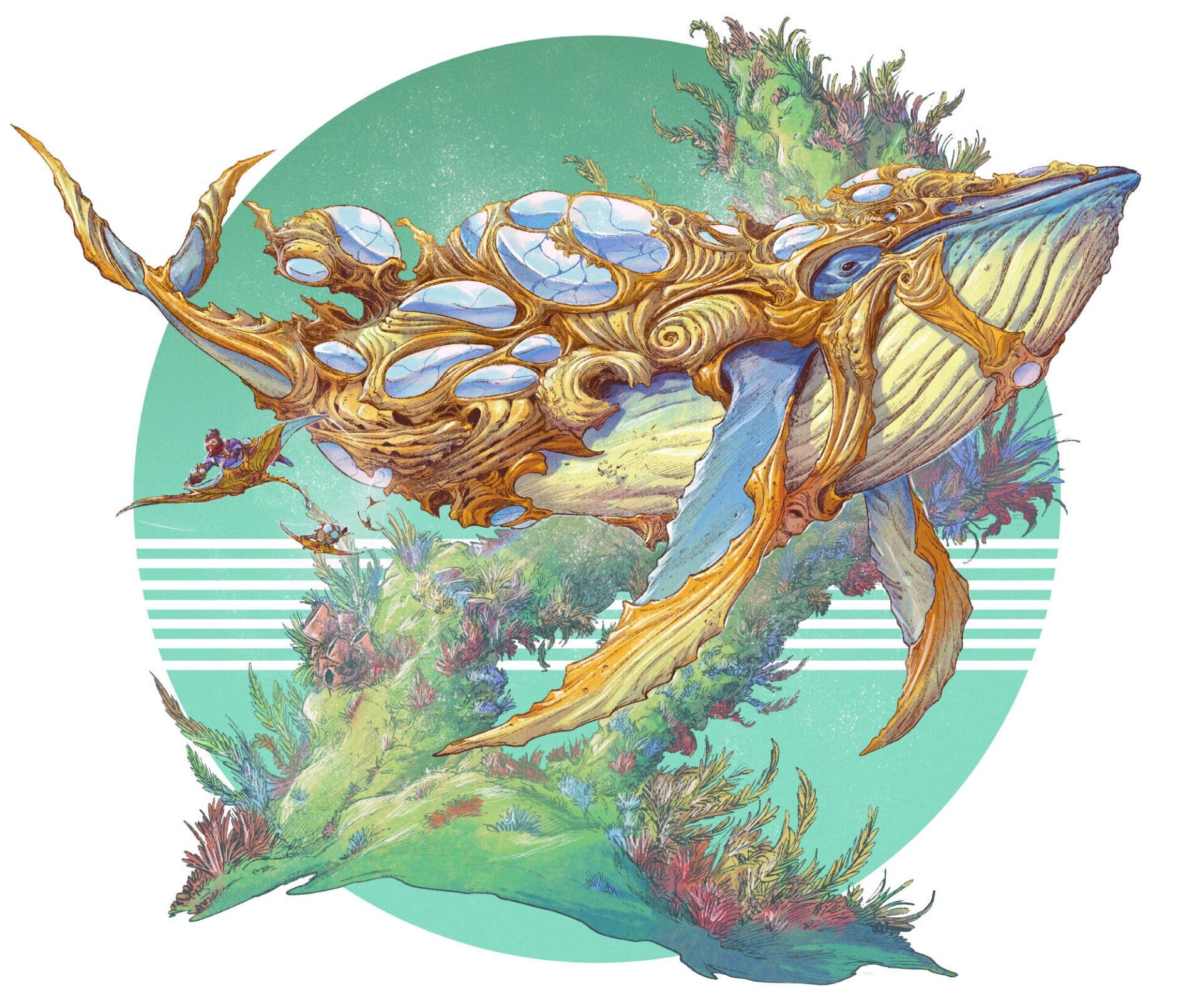