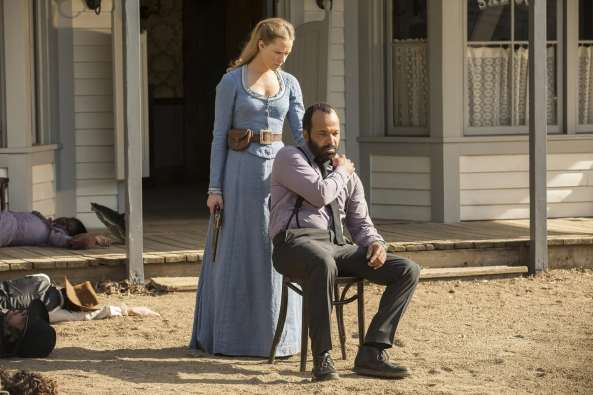 HBO has canceled ambitious science fiction series Westworld after four seasons, per THR. Show creators Jonathan Nolan and Lisa Joy had expressed in the past that they had planned for season 5 to be the final season of Westworld, tying up all of the series’s lingering plot threads, but none of that will be happening now. THR sources say that the aggressive cost-cutting mandates set forth by Warner Bros. Discovery CEO David Zaslav were not a factor in the cancellation.

In that light, Westworld being canceled comes as a surprise after how much investment HBO has put into it. But at the same time, it’s not a total shock. Viewership declined considerably during season 3, and that trend continued into season 4. These seasons took off in a different direction than the prior seasons, and season 4 in particular concluded in a rather extreme place, with lots of deaths (not that that had ever stopped series actors from returning in new roles before).

HBO offered a statement of gratitude about Westworld after having canceled it:

Over the past four seasons, Lisa and Jonah have taken viewers on a mind-bending odyssey, raising the bar at every step. We are tremendously grateful to them, along with their immensely talented cast, producers and crew, and all of our partners at Kilter Films, Bad Robot and Warner Bros. Television. It’s been a thrill to join them on this journey.

For those who want to relive Westworld‘s mind-bending fourth season, check out Darren Mooney’s excellent and insightful episode reviews. Then wonder what might have been in the final season you’re never going to see.