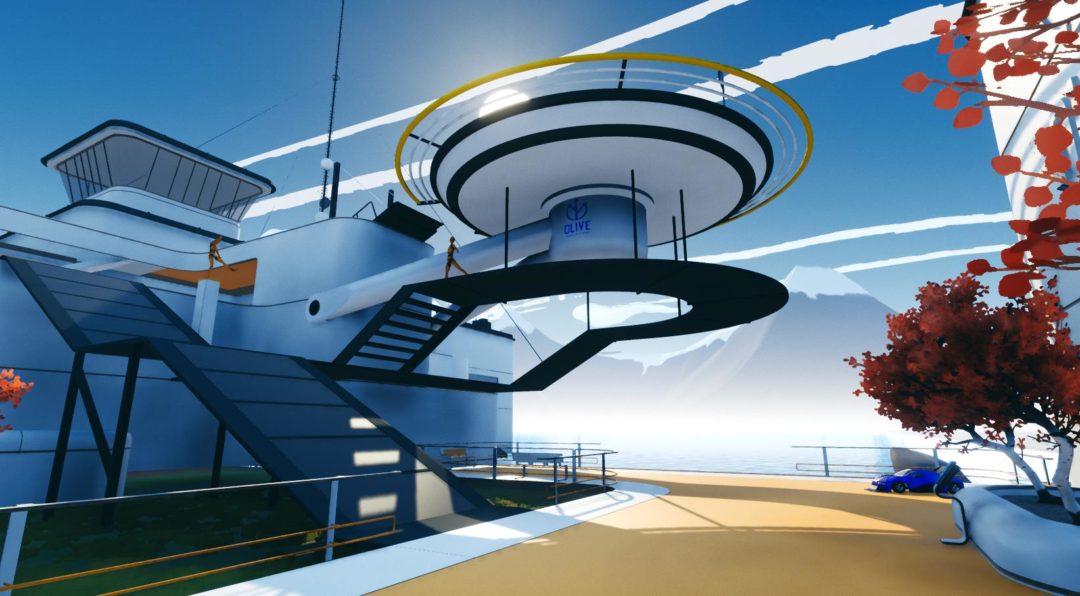 The studio was founded by technical artists Michael Paixao, who has 12 years of experience working for both MachineGames and Ubisoft Massive, and Joel Jonsson, who was hired right out of college to work on Wolfenstein: The New Order in 2013. The 10-person team boasts a combined near-century of game development experience on titles like Chronicles of Riddick, Eve Online, Gears of War, and Tom Clancy’s The Division.

The studio was founded at least in part as a reaction against the high-pressure expectations and demands of AAA game development. Paixao has personal experience with industry crunch, and he intends to structure Bad Yolk in such a way as to avoid forced overtime and burnout. Speaking to GamesIndustry.biz, Paixao insisted that the priorities of the studio will be “employee health, employee happiness, and then the game — in that order. Non-negotiable, in that order.” The studio will offer employees ample vacation days, with the expectation that they will actually be used, and work days will be targeting six hours rather than the industry-standard eight.

Paixao is also candid about being sued by his sometime parent company ZeniMax. Some members of the Bad Yolk team are other MachineGames devs and collaborators, which ZeniMax tried to claim was a breach of the non-solicitation clauses in their contracts. The case ended up making it all the way to a Swedish labor court roughly equivalent to the US Supreme Court. The case ultimately went in Bad Yolk’s favor, and it resulted in labor laws in the country being rewritten — non-solicitation clauses can now last no longer than six months. Paixao is candid about the whole process, quipping, “Isn’t getting sued by ZeniMax like a bucket list thing in the industry?”

Bad Yolk is currently working on its first title, which will be an original IP.

NOTE: This article originally mistakenly claimed that ZeniMax took Bad Yolk to court over non-compete clauses, which was incorrect. It has since been updated to be more accurate.